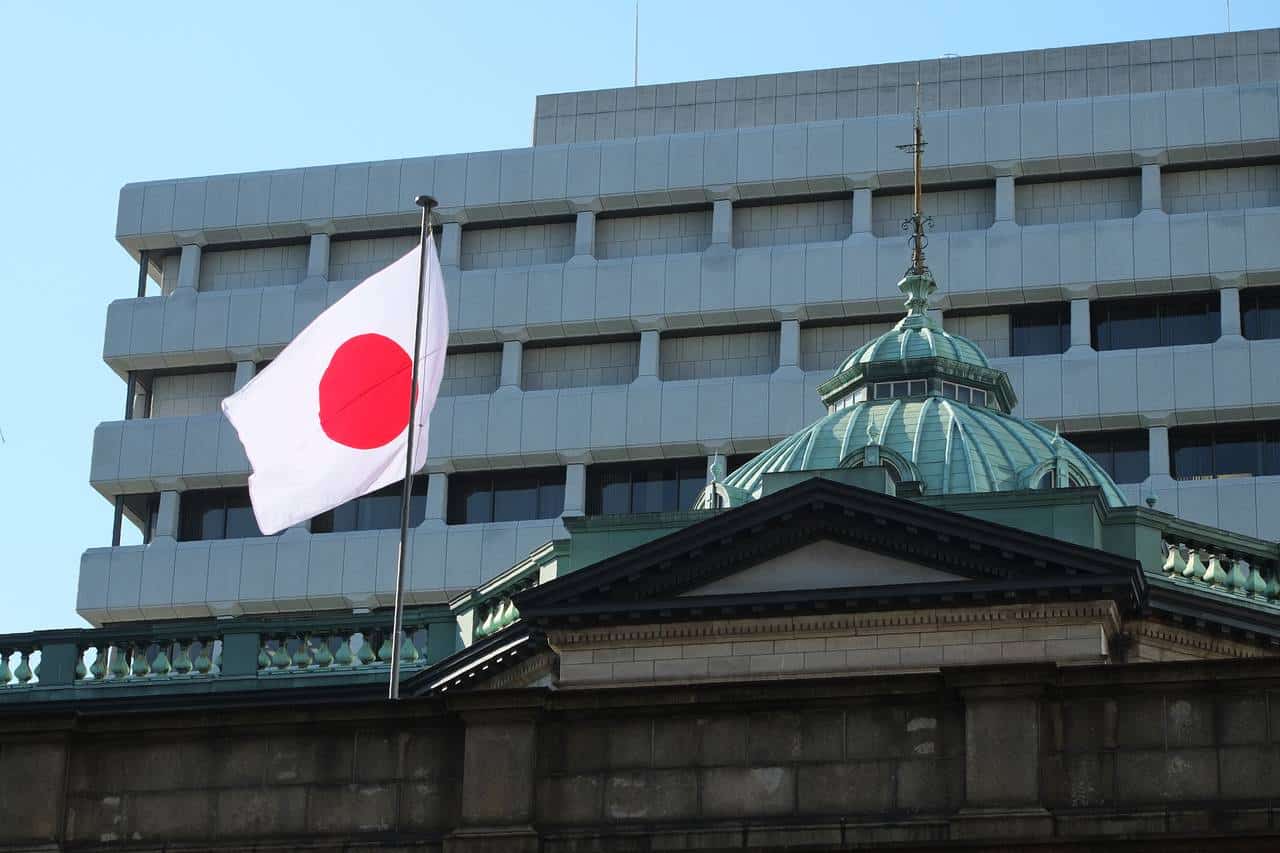 The Bank of Japan (BoJ) has issued an emergency statement to offer its support to markets as they try to recover from the worst selloff since the global crisis a decade ago. The statement helped Japan’s Nikkei 225 to erase earlier losses and close nearly 1% higher.

Following the high volatility and huge losses from last week, investors are now expecting the central banks to help the economic activity by cutting interest rates in their March meetings. The first one to react was Bank of Japan, which issued an emergency statement to reassure the markets.

“Global financial and capital markets have been unstable recently with growing uncertainties about the outlook for economic activity due to the spread of the novel Coronavirus,” said BoJ Governor Haruhiko Kuroda in a press release.

“The Bank of Japan will closely monitor future developments, and will strive to provide ample liquidity and ensure stability in financial markets through appropriate market operations and asset purchases.”

The BoJ quickly backed its words up by offering to buy 500 billion yen ($4.6 billion) of government bonds to improve the market’s liquidity.

“It looks increasingly likely that the BOJ will adjust its forward guidance at its next board meeting to signal readiness to help the economy ride out the virus impact,” said Yuki Masujima, economist.

Analysts from Japan were concerned that the national economy will fall into recession even before the coronavirus outbreak occurred.

“It’s tough to deal with this type of economic hit for policy makers. Japan is especially in a tough spot as it hasn’t fully recovered from the tax hike last year,” said Shigeto Nagai, the former head of the BOJ’s international department.

Nikkei 225 price dropped nearly 10% last week in a major selloff. Prior to last week, the index lost an additional 4.7% on fears of a recession in Japan. As a result, the price action dropped below the ascending support line (the purple line), as well as both daily moving averages.

However, the BoJ statement sparked a mild recovery today, and it came at the right moment as the price action was testing the key horizontal support (the blue line). Ultimately, the Nikkei price bounced off the horizontal support to intersect with the ascending trend line again.

On the upside, the next target is the 200-DMA around the 22,200 mark. Looking lower, the bears are likely to push for a test of the next support at 20,300 in case the high risk aversion continues to dominate the markets.

The Bank of Japan’s surprising statements have helped the Nikkei 225 recover a small portion of previous losses by closing 1% higher. The central banks are likely to help the markets recover by providing additional liquidity.