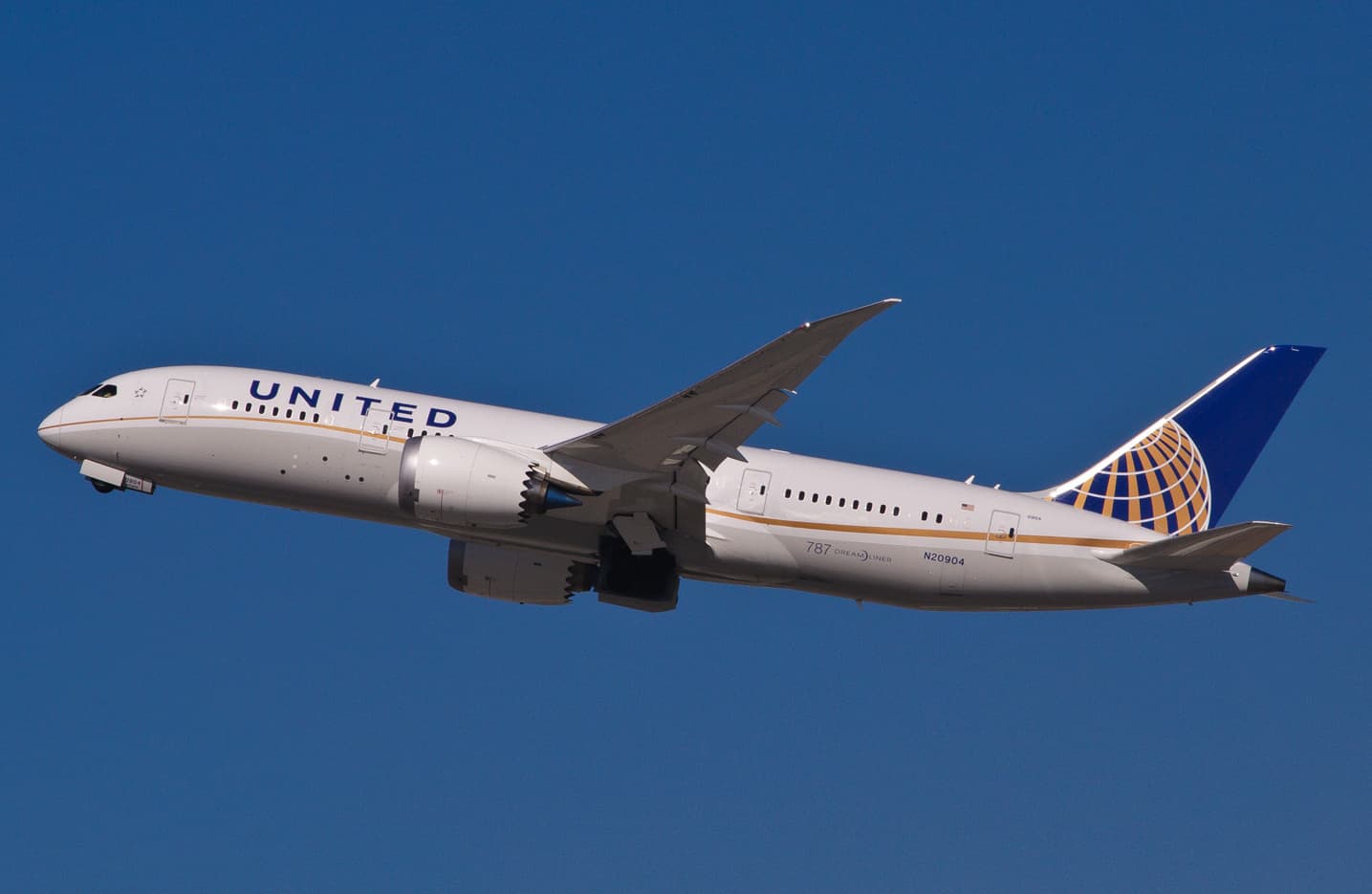 Shares of United Airlines are trading at the lowest levels in more than two years as the coronavirus-fueled market selloff continues. The airline giant has further reduced its service throughout Asia.

United announced on Friday it is forced to cut flights to Japan and South Korea due to low demand. Flights that have been removed are from the U.S. mainland to Tokyo, Osaka, Singapore, and Seoul, while the suspension of U.S. flights to mainland China and Hong Kong has been extended until the end of April.

“We will stay in close contact with the CDC and other health organizations as we continue to evaluate our schedule,” said United in a statement.

Moreover, the company cancelled its investor day, originally scheduled for March 05 and moved it to September.

Due to the lower demand for flights, United has also been forced to postpone the start dates for some new pilots this month. CNBC reports that the class of 23 persons was supposed to start this week, but that has been postponed.

“I am confident that our deeply embedded safety practices and commitment to health and safety puts us a step ahead in terms of keeping our aircraft and workspaces clean and sanitary,” wrote United CEO Oscar Munoz in a note to United employees.

He also warned about further flight suspensions and cancellation.

“Based on current trends, it is likely that additional schedule reductions will be necessary”.

Compared to other major U.S. airlines, United has the biggest international exposure with around 40% of its sales generated from abroad.

Technical analysis: Biggest weekly loss in more than a decade

Last week, shares of United dropped more than 21% on the global market selloff. The airline industry has arguably taken the biggest hit due to the nature of its business. The last time shares of United took a hit this big was in 2008 during the global financial crisis.

As a result, the United stock price trades below $60 for the first time since 2017. It is now approaching the very important support around the $56 mark, consisting of the horizontal support and the multi-year ascending trend line. The 2017 low is located at $56.51.

A break of this support zone would pave the way for a move lower, potentially below the $50 mark. At this stage, any rebounds are likely to be short lived as the risks are tied clearly to the downside.

Shares of United Airlines are trading below the $60 mark for the first time since 2017 as a consequence of the company’s heavy reliance on international markets. United announced further cuts in flights to Japan and South Korea, while the training for the class of new pilots has been postponed.