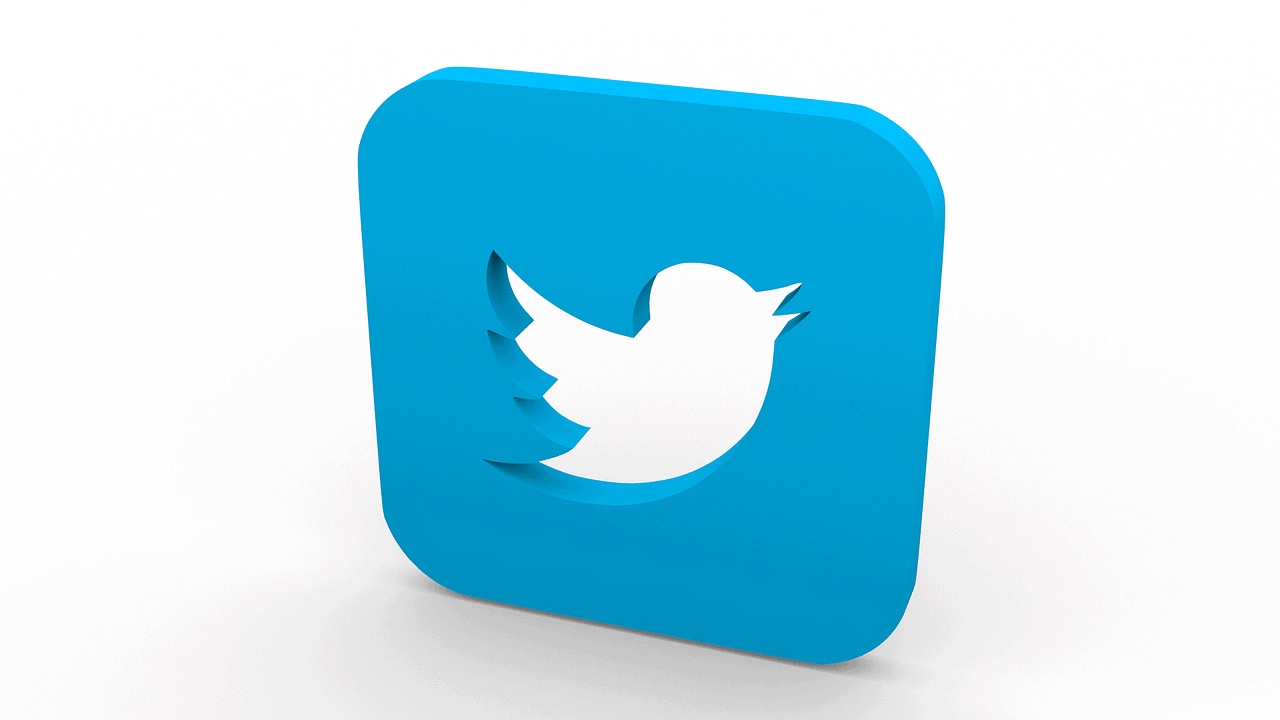 CNBC pundit and commentator Jim Cramer said during his daily “Mad Money” show that the best thing Dorsey can do for shareholders is step down from either Twitter or from the other company he runs, Square. If faced with this ultimatum, Dorsey might prefer running Square given its faster growth profile.

Twitter’s core product remains attractive and the stock should be bought regardless of what Dorsey does, according to Cramer. But Singer’s hedge fund and an ultimate victory would make shares look even more attractive.

Not An Easy Task

Dorsey’s part-time status as Twitter CEO is further complicated by his desire to travel and work in Africa. However, Dorsey is also a co-founder of the social media and ousting the most senior member of the entire company is always a challenge.

Regardless, Singer is right as long-term investors have seen their investment in Twitter underperform the broader market, according to Cramer. The company has never seen sustained momentum in its ability to monetize the platform effectively.

A shakeup in leadership would certainly address the “fundamental lack of innovation,” Cramer said.

Ousting Dorsey in the near-term would be a priority for Singer, ahead of the 2020 Olympics. Twitter faces the opportunity to address a “huge audience” and Singer’s profit hinges on the company’s ability to “monetize that audience effectively.”

Part of Elliott’s demands also includes overthrowing up to four directors and doing so would be the first step in showing Dorsey the door.

As one would expect, Dorsey isn’t without allies. Tesla co-founder and CEO Elon Musk Tweeted Monday evening: “Just want [to] say that I support [Dorsey] as Twitter CEO.”

The Tesla CEO didn’t expand on his thoughts and he has never shied away from speaking out against certain members of the public market. Most notably, he described short sellers as “value destroyers” and argued betting against a stock should be illegal.

Musk also ripped on Wall Street analysts, including telling one on a conference call that “boring, bonehead questions are not cool.”