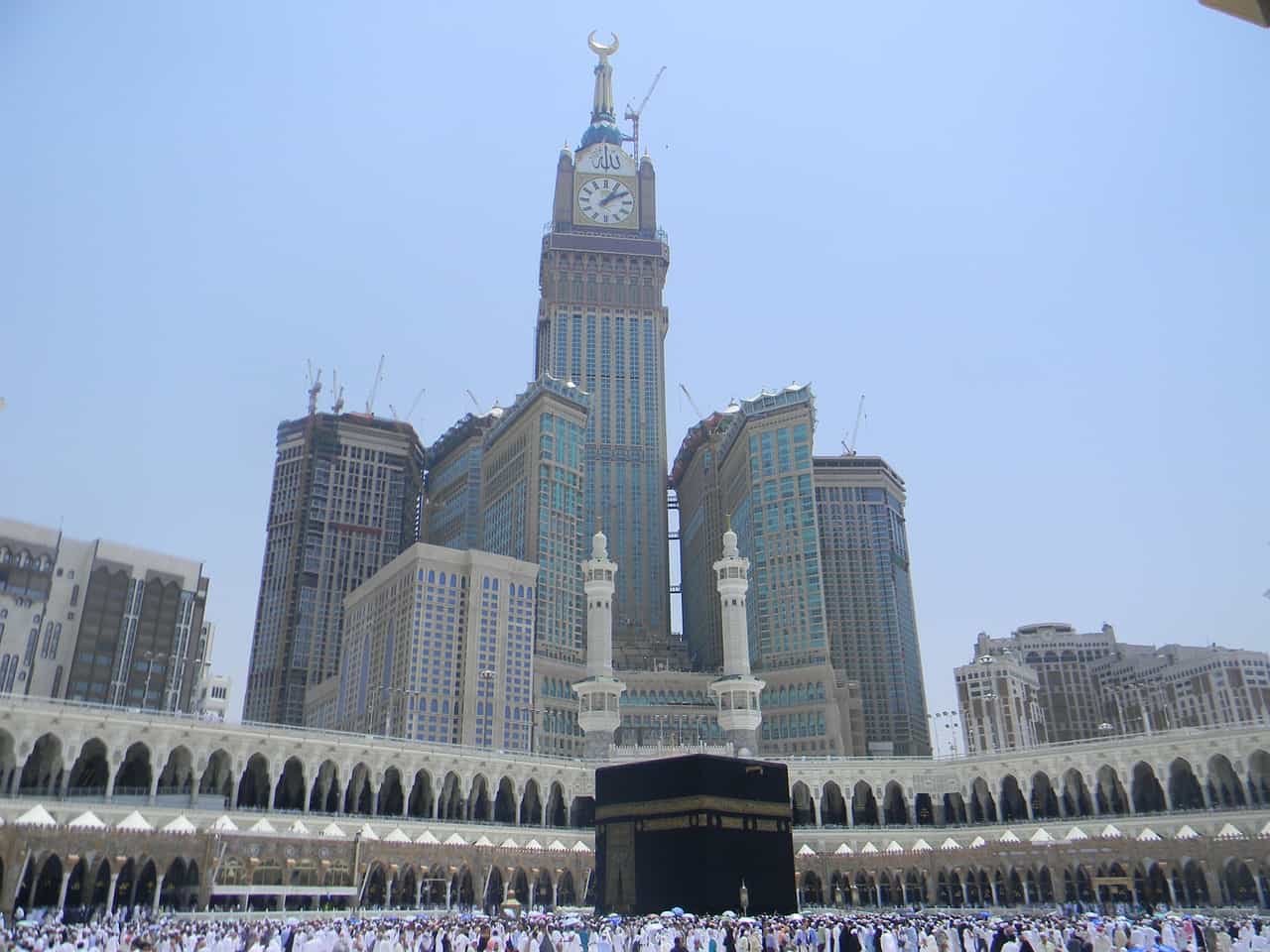 Saudi Arabia’s Public Investment Fund tapped Todd to manage all aspects of the kingdom’s overseas and domestic investments. Despite his Western roots, he has close ties to the country and was selected over other candidates with less regional experience, according to WSJ. Todd’s prior experience in Saudi Arabia includes heading an investment banking unit where he worked alongside Saudi Arabia’s tourism minister Ahmed al-Khateeb.

PIF officials in Saudi Arabia are questioning the fund’s leadership after three notable disappointing moves. First, the Saudi government’s stake in the American-based ride-hailing company is still 25% below its purchase price despite recent momentum.

Second, the kingdom divested its stake in Tesla just months before a massive rally started to form in late 2019 and early 2020. And third, the PIF invested $45 billion in SoftBank’s Vision Fund which suffered a major loss through its ownership in the high-profiled office-sharing company WeWork.

Todd’s appointment comes at a time when the kingdom is looking to accelerate its investments inside Saudi Arabia, including a next-generation city-state called Neom. Saudi Arabia pitched its concept to the world to include flying cars and dinosaur robots.

On a more serious note, the region will include its own judicial system and legislation to better attract international investments with a focus on energy and water, biotechnology, food, advanced manufacturing, among others, according to Reuters.

Saudi Arabia has struggled to attract and retain Western expatriates who dominate the banking and investment scene across the region. In fact, the PIF is looking to shed its reputation through a recent ramp of hiring non-Saudis.

Another notable Westerner who was attracted to Saudi Arabia is the former CEO of Alcoa/Arconic Klaus Kleinfeld. After resigning from the aluminum company in 2017 he was put in charge of the Neom initiative, only to be promoted to an advisor of Crown Prince Muhammad bin Salman.

As part of his duties, Kleinfeld was tasked with improving Saudi Arabia’s standing as a global economic, technological, and financial leader. The appointment follows the country’s steps to reform the oil-dependent economy and better take advantage of new industries, especially tourism and technology.

Saudi Arabia’s economy is large enough to be considered a top-20 in the world. The economic growth seen over the decades is the direct result of sitting on just shy of 20% of the world’s proven petroleum reserves.