Home » News » Alternative Investment » Money Managers To Bankers: Your Invitation Must Be Lost In The Mail

Money Managers To Bankers: Your Invitation Must Be Lost In The Mail 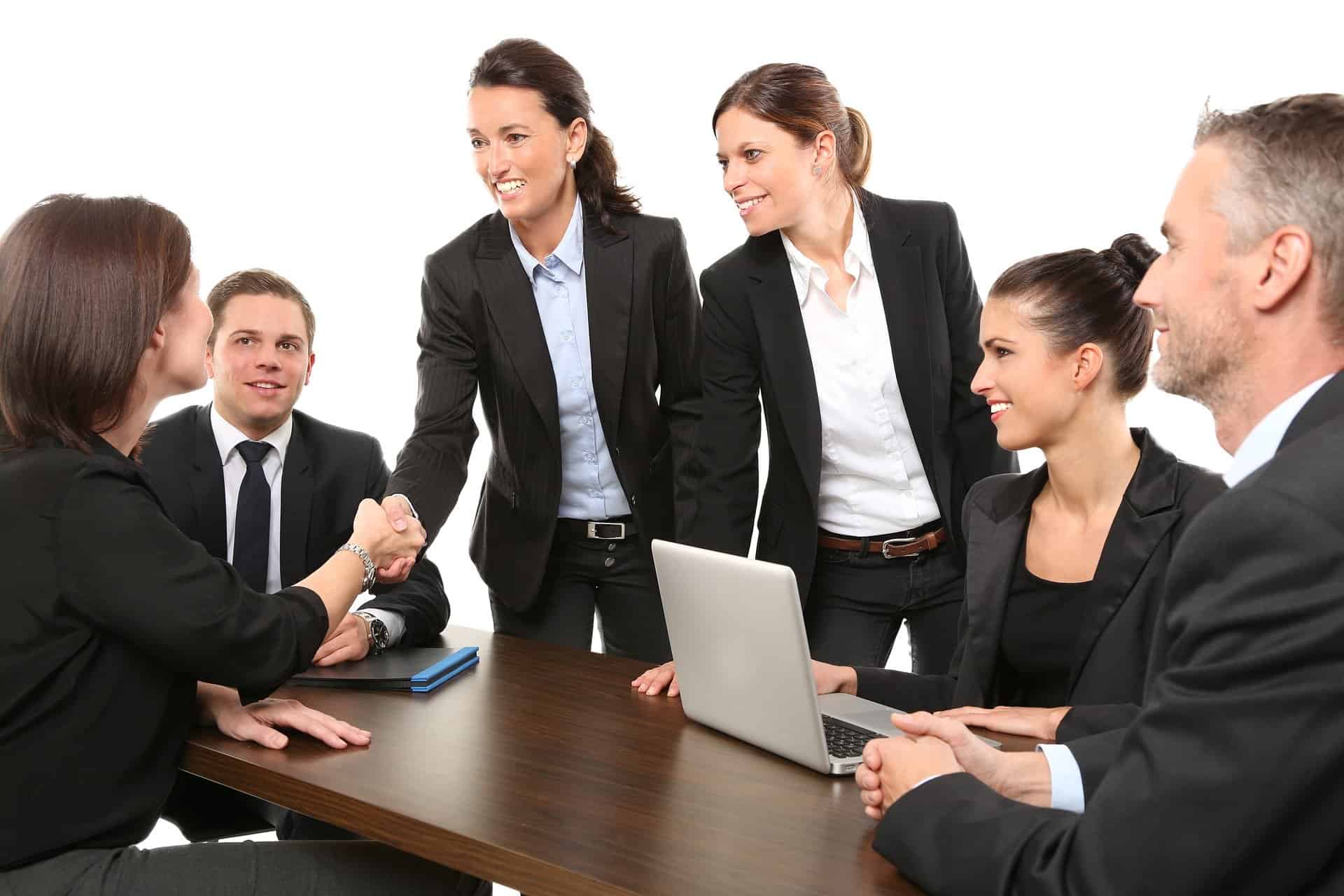 Money managers including Fidelity, Capital Group, T. Row Price, Wellington Management, and Norway’s government fund are hosting in Boston an event with CEOs of two dozen of the biggest companies and large shareholders, The Wall Street Journal reported. Typically, these types of events are exclusive to big banks who earn millions of dollars in brokering get-togethers between their corporate clients and wealthy investor clients.

Not this time around. Asset managers have grown in size and scale to the point where they no longer need big banks to act as middlemen.

But the bigger picture here is that this represents just one part of a bank’s business that is under threat. Other examples include companies borrowing cash through loan funds instead of tapping a bank for a line of credit and companies seeking out investors on their own instead of relying on a banker to make an introduction.

What Happens At These Meetings

Corporate CEOs and other executives aren’t permitted by law to share secrets with wealthy investors and influential people behind closed doors, according to WSJ. But this won’t stop investors from analyzing CEOs’ body tone and language to pick up on any involuntary or subconscious information.

Data from a 2011 academic study found that fund managers who were present at corporate meetings made more money compared to rival fund managers who passed on an invitation, or weren’t invited in the first place, according to WSJ.

The upcoming conference in Boston will consist of a series of 75-minute one-on-one chats. Companies will therefore not be required to disclose to the public what was discussed or release a transcript. The companies that will be present are mostly from consumer-staples companies and a follow-up event in November will focus on health-care companies.

But despite banks not being present in the gathering, companies are still “wary of riling” the same financial institutions they count on to borrow cash, according to WSJ. For example, a Walmart spokesman told the publication that “most of the conferences” it will be present at this year are broker-sponsored.

Also, money managers appear to be treading a fine line by not angering their Wall Street colleagues. A spokesman for T. Rowe told WSJ it still sees “value” in their corporate events and next week’s gathering is merely “supplementing these engagements with our own direct corporate-access program.”