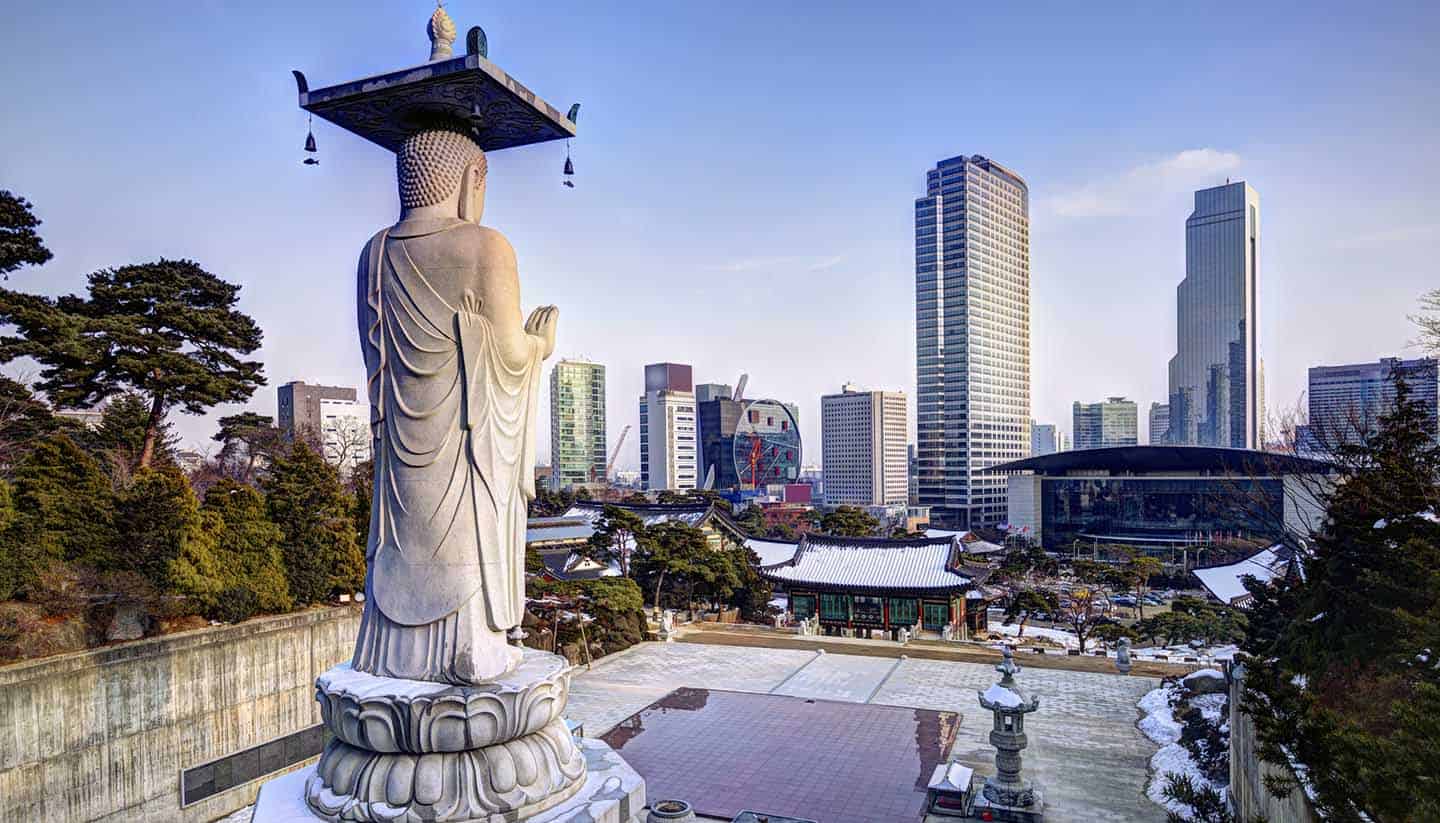 South Korea has just passed the amendment to the Act on Reporting and Use of Specific Financial Information, which effectively made cryptocurrencies fully legal within the country. The amendment will also allow an official entry of crypto holding and trading into the country’s legal system, which is a major move for the crypto industry.

The decision was brought earlier today during the National Assembly’s full session. As a consequence of the event, the domestic blockchain industry is expected to see major restructuring.

Of course, the enactment of the amendment will also require crypto exchanges to be in full compliance with reporting requirements. While this should not be a problem for the country’s largest exchanges, small and medium-sized ones might experience issues when it comes to obtaining the necessary contracts to be fully compliant.

The enactment process itself will begin one year after the president Jae-in Moon signs the amendment, which will be followed by a 6-month long grace period. In other words, all companies and other entities affected by the new law need to be fully compliant by September 2021.

The new amendment’s passing comes after a 2-year-long process of deliberations and design of the recommended guidelines. At the same time, few official laws were passed, mostly leaving the crypto sector unaffected. During that time, crypto exchanges and other companies were mostly self-governed, but they did run into trouble when it came to exchanging crypto into fiat.

Now, all exchanges, wallets, trusts, ICOs, and others will be required to have a real-name verification partnership with approved banks in Korea. This will be a strict necessity, with the goal of preventing money laundering by verifying individuals and assigning them bank accounts for fiat currency deposits and withdrawals, and sending the funds to the exchange wallets.

Companies themselves will be required to obtain an information security management system certification. This will also not be too new for most exchanges, and some of them already have similar real-name verification systems integrated. Such requirements already came earlier, in 2018. However, with the measures now being imposed by the law, the AML procedures and combating CFT will be much stricter.

The new law will also affect launching new exchanges, as up to this point, anyone could have launched their own crypto exchange business in the country. In September 2019, there were over 70 exchanges in South Korea, which was problematic for the consumers in the industry, and many became victims of fraud.

Cryptocurrency
Written by:
Ali Raza
5th March, 12:34
Updated: 11th March, 08:53
Related news
Solve.Care partners with Chainlink to revolutionize the healthcare sector
20th October, 15:51
Dash collaborates with StakeHound to offer its users access to DeFi
20th October, 09:09
US won’t issue a CBDC until the Fed resolves all of the details
20th October, 08:11
The founder of Filecoin denies that miners are on strike
20th October, 07:28
A deposit contract for Ethereum 2.0 to be released in a few days
20th October, 06:51