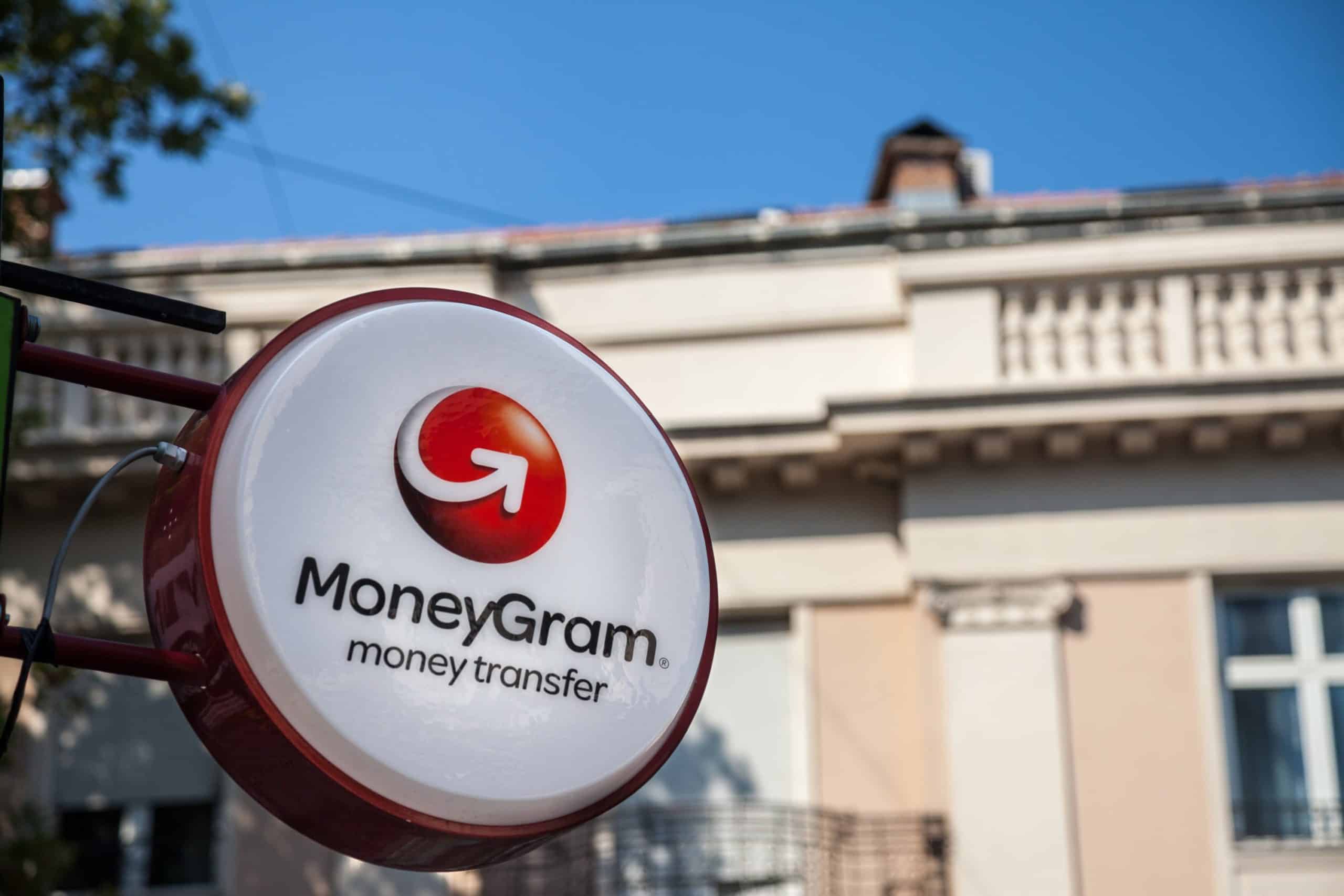 International payment company, MoneyGram, has recently announced a move that will help with the continuation of its digital transformation. MoneyGram, which is a key partner of a blockchain startup, Ripple, has now also partnered with Google and Amazon as part of its multi-cloud strategy.

By implementing two of the largest and most popular cloud services out there — Google Cloud and Amazon Web Services — MoneyGram will be able to significantly reduce the cost of sending money around the world.

MoneyGram’s new partners will, however, play different roles in the company’s development. Google Cloud’s purpose will be to help MoneyGram improve customer experience, and in order to do that, it will gather the data of the customers’ behavior. Meanwhile, Amazon Web Service will focus on providing greater speed of transactions.

MoneyGram’s steps to improving its service

MoneyGram’s COO, Kamila Chytil, explained that the firm wanted to adopt cutting-edge technologies for several years now. The time has finally come for the company to dedicate a greater portion of its efforts to its own improvement, and all of MoneyGram’s business branches are currently seeing a digital transformation.

This transformation enabled the firm to streamline its operations, and cut the expenses of sending the funds around the globe. The firm already achieved near-instant transaction speeds in December 2019, when it started using Visa Direct. All that remains is to make them cheaper.

The company also displayed its commitment to increasing its digital abilities by partnering with Ripple, a crypto startup that had created the third-largest cryptocurrency, XRP. The partnership with the two was also announced last year, and MoneyGram’s CEO, Alex Holmes, stated that XRP is innovative, and claimed that the partnership will be profitable for the company’s stakeholders.

However, the success of the partnership was questioned recently, when MoneyGram’s Q4 2019 financial report revealed that Ripple paid $8.9 million to the firm in order for MoneyGram to start using Ripple software.

A journalist, with experience in web journalism and marketing. Ali holds a master's degree in finance and enjoys writing about cryptocurrencies and fintech. Ali’s work has been published on a number of cryptocurrency publications. Raza is the co-founder of 5Gist.com, too, a site dedicated to educating people on 5G technology.
Related news
EOS price sees another surge right after Sunday crash
6th July, 16:28
Ethereum 2.0 is late: Cardano takes the spotlight
6th July, 16:23
Binance wallets see a flood of LINK tokens
6th July, 16:16
Ethereum (ETH) price hits weekly high
6th July, 16:11
China’s courts are securing properties with blockchain
6th July, 16:03
Invezz uses cookies to provide you with a great user experience. By using Invezz, you accept our privacy policy.