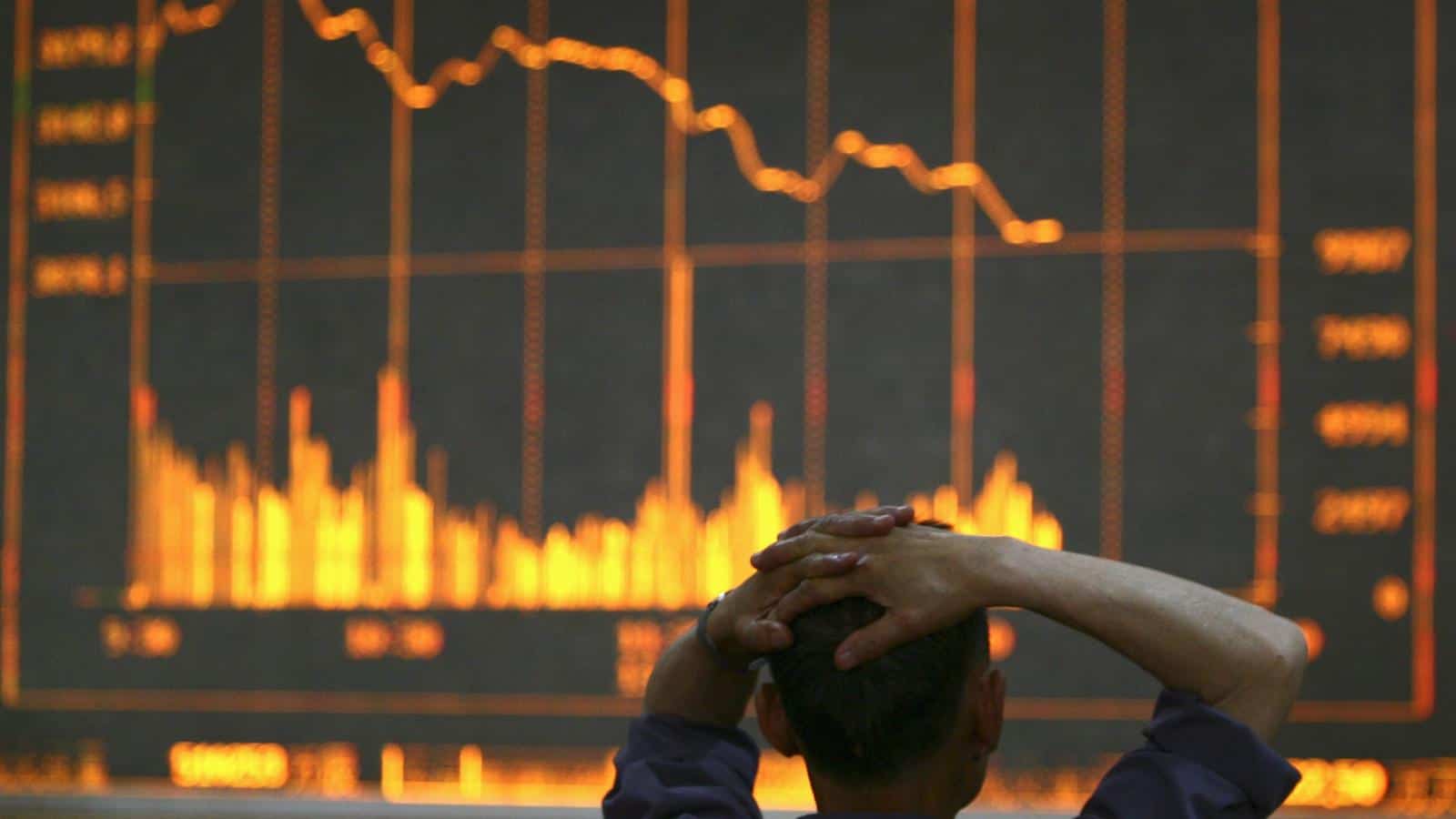 According to information from CoinMarketCap, the drop that the coin has experienced in the last hour represents a 21.34% drop.

The changes are happening extremely rapidly, and the coin appears to be more volatile than ever. The coin’s market cap currently sits at $111,14 billion, down from almost $142 billion which it had this time yesterday.

The rest of the market is not performing better, either. Ethereum, the second-largest coin by market cap, is currently spiraling down by 30.80%, with its current price sitting at $136.62, while XRP, the third-largest crypto, currently sees a drop of 26.15%, with a price of $0.153.

Meanwhile, the volume of Tether (USDT) is on a sharp rise, as traders and investors around the world are trying to escape the crash by purchasing stablecoins. As for the cause behind the global sell-off, it still remains uncertain, although it is most likely the result of the World Health Organization (WHO) declaring the coronavirus outbreak a global pandemic.