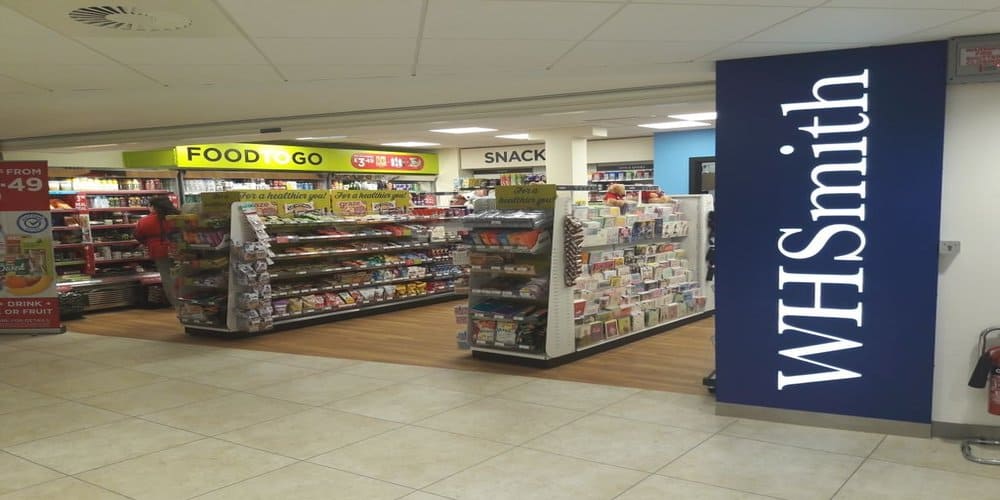 In its announcement on Thursday, WH Smith revealed a 35% decline in its sales at the British airports amidst the Coronavirus emergency that is minimizing travel affairs. In terms of profit, the company said a £40 million hit is expected in 2020.

Following the British retailers’ warning regarding reduced profit and revenue, WH Smith was seen trading around 15% down on Thursday. At the time of writing, the stock is exchanging hands at 1340 GBX that translates to around 50% decline in 2020 so far. Its performance in 2019, on the contrary, remained largely upbeat with an annual gain of around 40%. Hitting 1309 GBX level on Thursday, the retailer recorded its lowest reading in the stock market since June 2016.

Previously, WH Smith’s sales were challenged at its High Street stores. The company, however, managed to offset the decline with strong sales figures from its stores at the British railway stations and airports. As the virus outbreak curbs the travel industry, sales at such stores have also tanked resulting in a massive hit to WH Smith’s financial performance.

The company further highlighted that the decline in sales is not confined to the British stores only as its outlets at the Asia Pacific airports were also downbeat since February. The Asia Pacific airports make up 5% of WH Smith’s travel division. In the past two weeks, the retailer added, passengers’ influx in the U.S, Europe, and the U.K has gone sharply down.

According to WH Smith:

“For UK Travel, we expect revenue for the six months (ending in August) to be down approximately 15% on expectations which include airports, our most affected channel, down 35% in March and April.”

Revenue From International Business To Post 20% Down Than The Estimates

The company further remarked that its revenue from the international business including the United States is likely to post 20% down than the estimates.

In its guidance, WH Smith said it expects a £100 million to £130 million hit to its revenue this year. The company also forecasts a massive reduction of £30 million to £40 million in terms of pre-tax profit.

In 6 months that ended in February, WH Smith recorded a 1% decline in same-store sales. Owing to a 7% increase in overall revenue, however, the retailer expressed confidence that it will be able to hit the market expectations for profit in the first half.