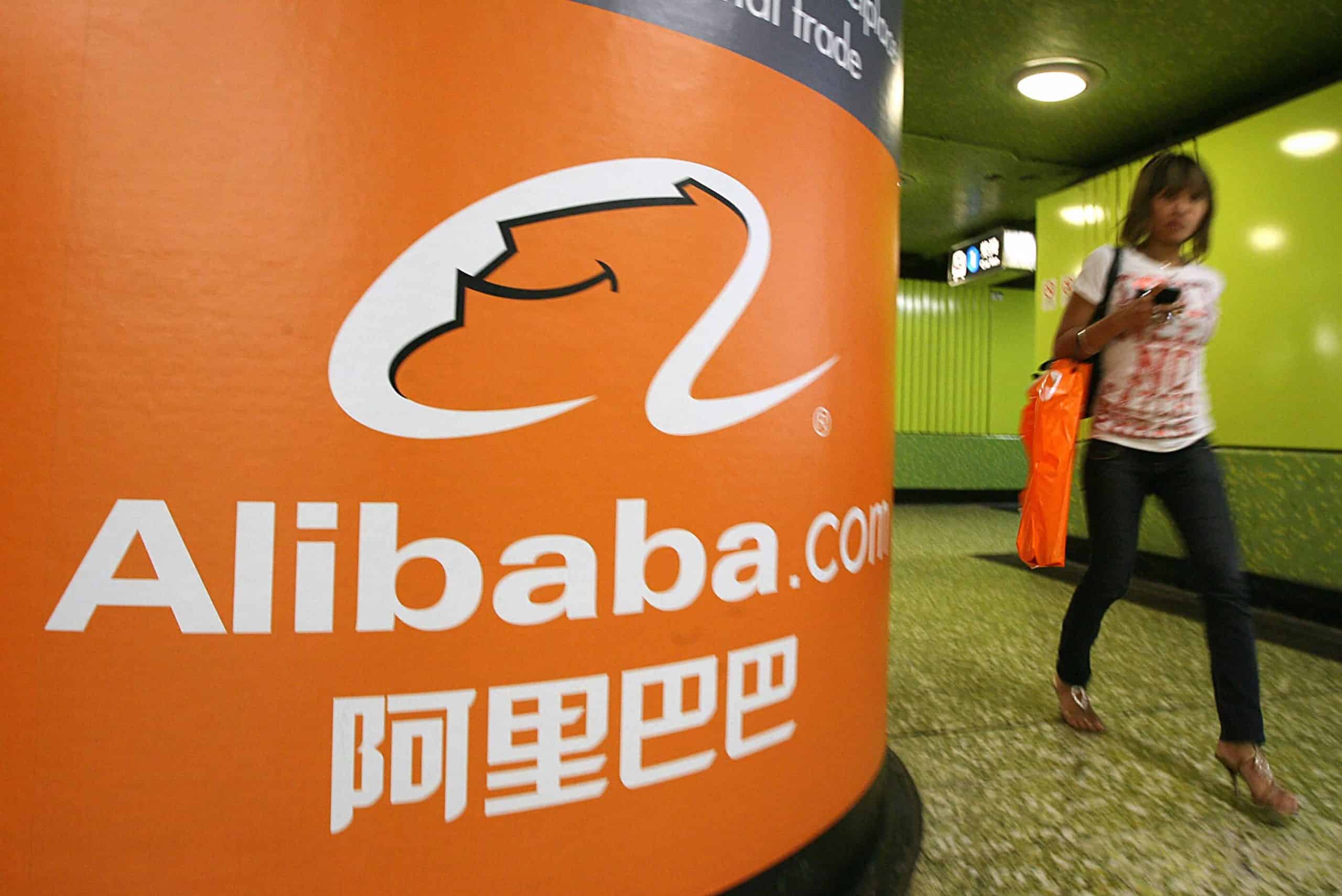 China-based technology and financial services giant, Alibaba, recently applied for the new blockchain patent while it continues to develop its own blockchain-powered transaction system. This newest patent is only the latest one in a row, as the company continues to invest in blockchain technology.

The new patent was applied for in Brazil, according to recent reports, and it will target rather diverse sectors, such as insurance, financial services, and even real estate.

The report also revealed that the new system will be known as Ant Unicorn. However, it currently remains unknown whether the solution will target Brazil itself, or if it will be a global solution. What is known is that Ant Unicorn is to be applied in the financial services industry and that it will cover several areas, including credit card payments, invoice processing, increasing security for transactions, bill payments, and alike.

It will also be used for exchanging, transferring, and trading foreign currencies, and it will even be used for granting loans.

As mentioned, the company has been among the largest global investors in blockchain technology recently, and it is the first among the China-based firms when it comes to blockchain patents. On a global scale, it ranks as fifth based on the number of blockchain patents, bested only by nChain, IBM, Mastercard, and Coinplug.

About a month ago, Alibaba was a key member among the top Chinese firms that helped fight the coronavirus outbreak by utilizing advanced technologies. It also uses its payment platform, AliPay, to work on a blockchain-based bidding system. The system allows users to bid on apps, goods, and services. Once the system is officially launched, the company will integrate it into its online food delivery firm, Ele.me.