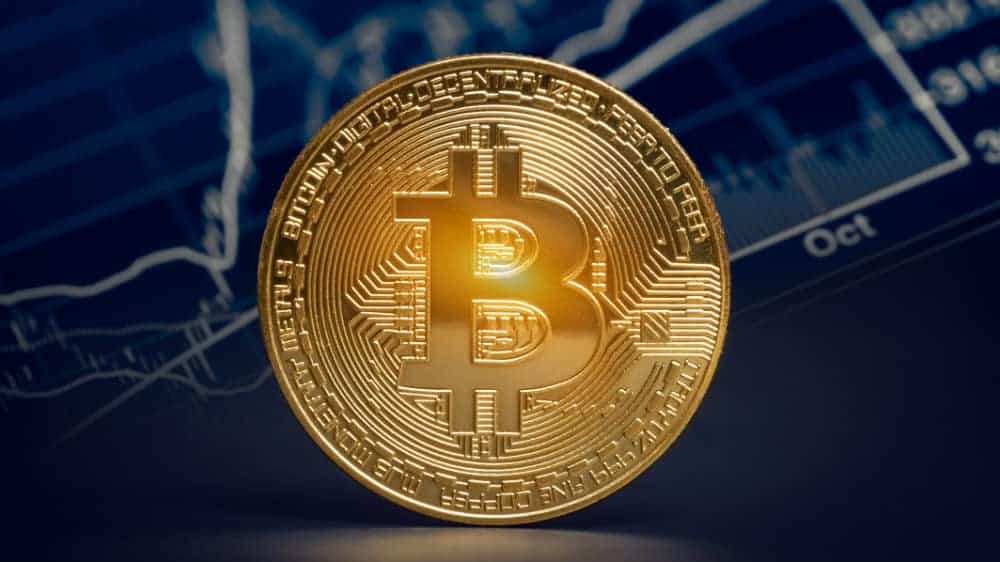 Bitcoin price lost nearly 40% last year in one of the biggest single-day losses for the world’s largest digital coin. Global concerns over the short-term futures of financial markets also weigh in on the cryptocurrency market.

In early January, Bitcoin moved higher on the global turmoil after the U.S. assassinated the top Iranian general. For many, this was proof that Bitcoin is a safe-haven asset, the so-called “digital gold”.

“The psychological stance as well as global virus pandemic are playing perfectly into one another to see cash as the only possible current safe haven,” said John Iadeluca, founder & CEO of multi-strategy fund Banz Capital.

One thing is certain – the selling pressure is extremely high. The move lower was fueled by high volume, which may indicate that the Bitcoin whales were on the move yesterday.

“This tightening was exacerbated by the fact that the market is highly dominated by sell-side liquidity providers/market-making firms, with only a limited buy-side demand,” said Denis Vinokourov, head of research for London-based digital asset firm Bequant, before adding that selling triggered “a liquidity crunch as the cost of capital spiked up across trading venues.”

One of the world’s largest crypto exchanges, BitMEX, yesterday witnessed one of the most long-short liquidations in recent years. According to crypto derivatives research firm Skew, around $698 million worth of sell liquidations was performed on BitMEX during yesterday’s move lower.

“Bitcoin has been caught in the Coronavirus global turmoil along with all other assets where investors are no longer looking to invest at all and prefer to hold cash in case of a doomsday scenario,” added Kiana Danial, CEO of Invest Diva.

As seen in the chart below, the price action has moved lower in an almost vertical manner. Ultimately, the price stopped at the FIbonacci extension near the $3,850 mark, before recovering to almost $6,000 today.

As the risk is to the downside, the price action has gotten close to testing the absolutely crucial support for Bitcoin around the $3,000 mark. If the price action continues to trade lower, it’s a matter of when, not if, we test this multi-year support.

Bitcoin price plunged almost 40% yesterday in one of the worst days in the coin’s history. The price action is now approaching the crucial support near the $3,000 mark, which may get tested in the days ahead.