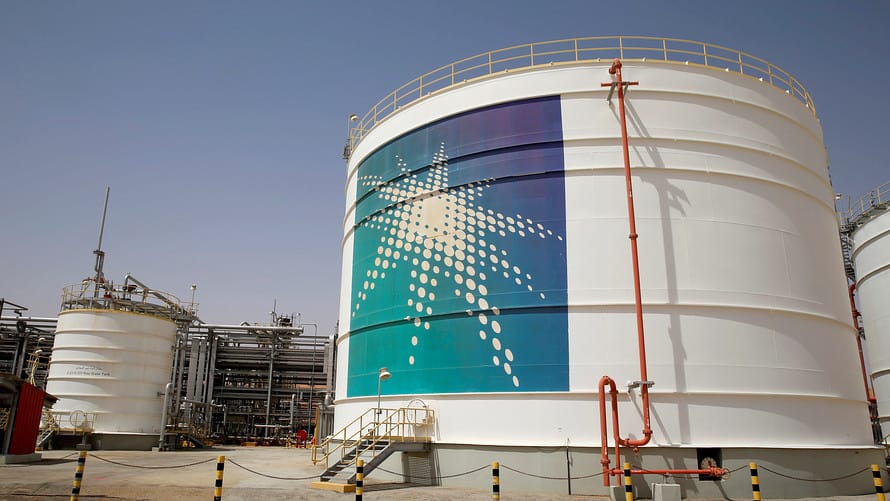 According to the oil giant, a profit miss is due to “lower crude oil prices and production volumes, coupled with the declining refining and chemical margins, and a $1.6 billion impairment associated with Sadara Chemical Co.”

Following lower-than-expected profits for the previous year, as well as taking into account the extremely low oil price today, Aramco will cut planned capital spending for this year.

“The recent COVID-19 outbreak and its rapid spread illustrate the importance of agility and adaptability in an ever-changing global landscape. This is central to Saudi Aramco’s strategy and we will ensure that we maintain the strength of our operations and our finances. In fact, we have already taken steps to rationalize our planned 2020 capital spending,” said Saudi Aramco President & CEO Amin H. Nasser.

“Assuming the price of $35 per barrel, Aramco’s revenue and EBITDA (earnings before interest, taxes, depreciation, and amortization) could contract by 20-30% compared to our previous forecasts and to the company’s performance in 2018-2019,” said energy analyst Dmitry Marinchenko at Fitch Ratings.

The state of Saudi Arabia controls a 98% stake in Aramco.

Aramco stock price has been moving lower in a continuous fashion for the past three months, since the company went public in December last year. Based on its IPO, Aramco is valued at $1.7 trillion.

Last week, Aramco stock price printed a record low of $27 amid the oil price war that Saudi Arabia launched against Russia. Given that both Brent and crude oil are trading near the lows, the risk for the Aramco stock price is still very much to the downside.

Aramco reported lower-than-expected profit figures for last year, with the net profit down 21% compared to 2018. Still, the company paid a dividend of $73.2 billion in 2019, while expecting to pay $75 billion to its shareholders this year.