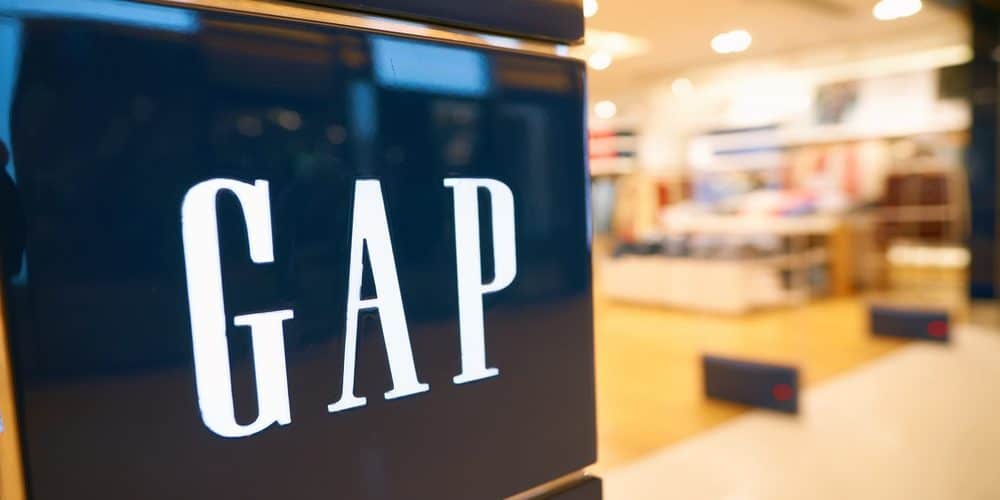 Shares of Gap Inc. (NYSE:GPS) have hit multi-decade lows after the company announced it is closing more than a 100 stores, while reducing working hours for its stores in the United States and Canada.

Gap has taken a serious hit in the past few weeks as the coronavirus outbreak has forced people to stay out of public places, including shopping malls and centers. As a result, GAP is also closing more than 100 stores in the areas where the outbreak is stronger.

“We have been using the learnings from our Asia teams, who have been weathering this crisis over the past several months, and are prepared to make decisions that protect the health of our customer and employees, support the families who depend on us, and provide choice to our communities,” Gap said in a press release.

Moreover, the company announced it will temporarily reduce store hours for all of its stores in the U.S. and Canada, with shops open from 11 a.m. to 8 p.m. Monday through Friday, and on weekends from 11 a.m. to 6 p.m.

“In our view, mall store closures are possible given a need for social distancing policies to slow U.S. infection rates. This would benefit the health and wellness of society, but be detrimental to mall store traffic and Gap’s revenues and margins,” wrote Cowen analysts in a note.

“We are most cautious about Gap, as the brand did not do well in a great consumer environment, which is now getting worse”.

As a result, Cowen lowered the target price for Gap stock from $18 to $14, which is still far away from the current market price of $8.07. A few days ago, Gap reported better-than-expected fourth-quarter earnings.

Gap stock price has lost more than 55% of its value in the last month or so, forcing the shares to trade at the lowest levels seen since 1996. The move lower has pushed the price action towards the supporting block between $8.20 and $9.50, with the stock now threatening to close below this support area.

Looking forward, GAP stock price can go and test the next support at $7.30 and $5.45 if the risk-off sentiment still prevails in the coming days and weeks. On the upside, the zone around $15 is an extremely important level for future price developments.

Shares of GAP are trading at the lowest levels since 1996 after the company announced it is shutting down more than 100 stores, and temporarily reducing working hours for its stores in the United States and Canada.