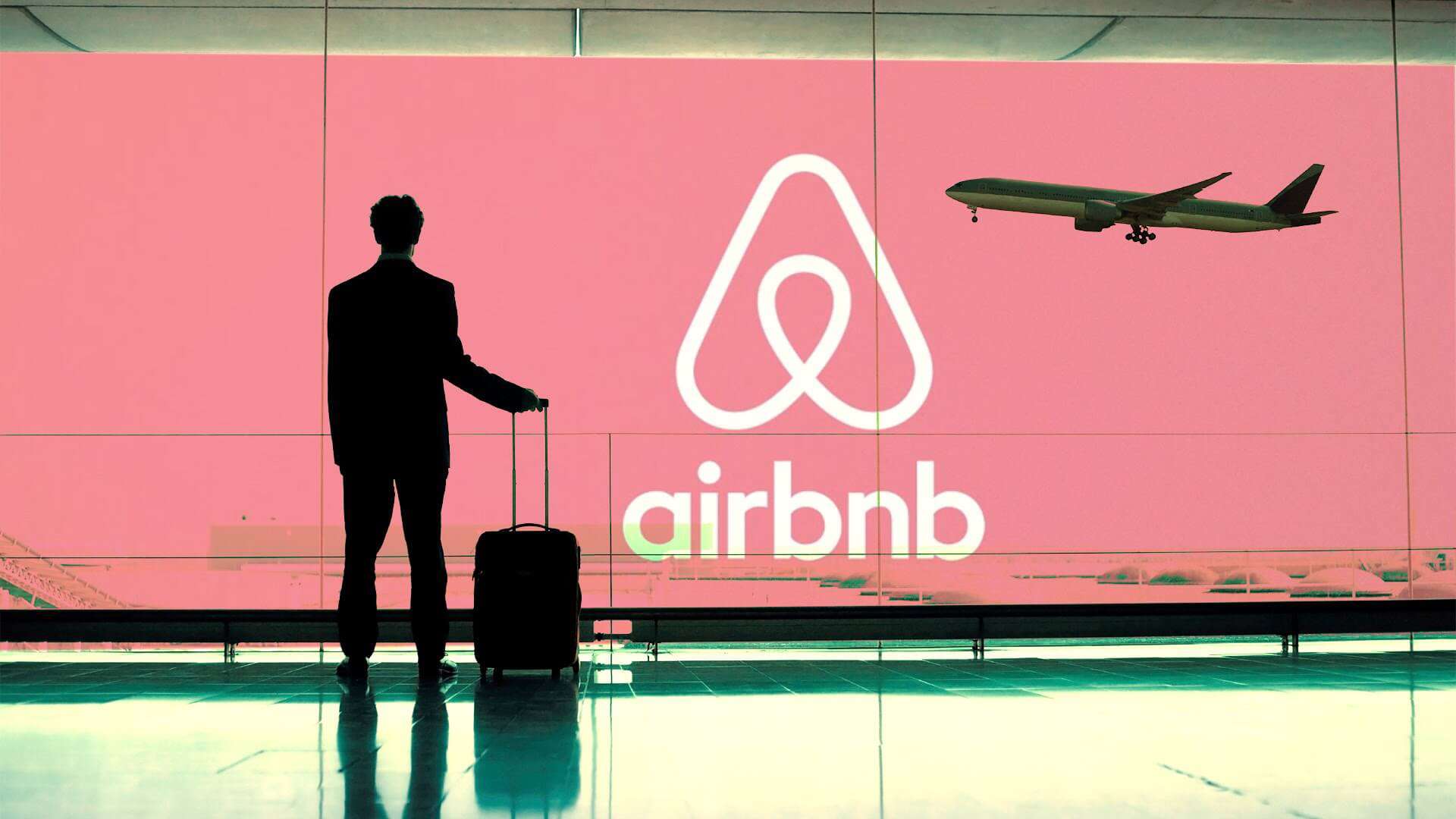 Coronavirus’ outbreak has already ravaged countries, economies, and even entire industries, and with numerous companies already experiencing major losses, it appears that Airbnb might be the next high-profile victim of the virus. New data published by the analytics group, Airdna, shows that the rental giant, Airbnb, experienced a major drop in both booking and revenue.

The company started experiencing the plunge in Europe some time ago, beginning with the last two weeks of February. This was attributed to the drop in tourism and travel during this period.

Bookings around the world have dropped

Reservations have also dropped in major cities around the world, including Milan, Rome, Seoul, and Seoul, all of which are in the areas that were hit the most by the virus outbreak. Beijing suffered particularly, being only 1,100 km away from the area where the virus originally emerged, and bookings in the city dropped by as much as 96%.

Prior to the outbreak, the city had around 40,500 reservations. During the first week of March 2020, that number dropped to 1,655. reservations. Meanwhile, the governments around the world are introducing travel restrictions, which did not only affect Airbnb, but also airlines and other major players in the hospitality and travel industries.

In the US, President Donald Trump suspended all travels to and from Europe for the following 30 days, and he criticized European leaders for not containing the virus and allowing it to spread as rapidly as it did. However, the restrictions will stand, and they are likely to cause Airbnb’s bookings to drop even further.

The situation is the same in the US, as well

Meanwhile, the US market is suffering, as well, as all events are being canceled, and a number of other restrictions are introduced due to the virus. The Director of Strategy at Airbnb’s pricing and savings affiliate Beyond Pricing, Kameron Bain, explained that these mass cancellations in urban centers will undoubtedly affect the company.

Whenever there are major events in these public centers, travelers from around the world are gathering, and are in need of booking. With no events, there are no tourists, especially with traveling restrictions, so it is all quite connected.

In addition, the San Francisco Mayor’s Office also recently banned any gatherings including 1,000 people or more. The games are ordered to be played without spectators, at least before the NBA season was suspended entirely.

All of this comes right before Airbnb took its company public, as was the plan for this year. However, with the situation being as it is, it is highly unlikely that this will happen until the virus has been contained. Right now, moving forward with the IPO is impossible, and the firm’s spokesperson revealed that the company would be taking a cautious approach.

A journalist, with experience in web journalism and marketing. Ali holds a master's degree in finance and enjoys writing about cryptocurrencies and fintech. Ali’s work has been published on a number of cryptocurrency publications. Raza is the co-founder of 5Gist.com, too, a site dedicated to educating people on 5G technology.
Related news
AMC Entertainment inks a deal with bondholders to minimise up to £499 million of debt
13th July, 16:09
E.ON stock price slides after selling Innogy’s Czech retail business
13th July, 14:22
Analog Devices to acquire smaller rival Maxim Integrated for £16.6 billion
13th July, 13:22
Halfords stock price recovers 5% as the retailer plans to close 60 stores
13th July, 12:48
Norway’s DNB tops analysts’ estimates for profit as loan loss provisions contract in Q2
13th July, 12:18
Invezz uses cookies to provide you with a great user experience. By using Invezz, you accept our privacy policy.