H&M and Adidas resort to closing stores to combat Coronavirus 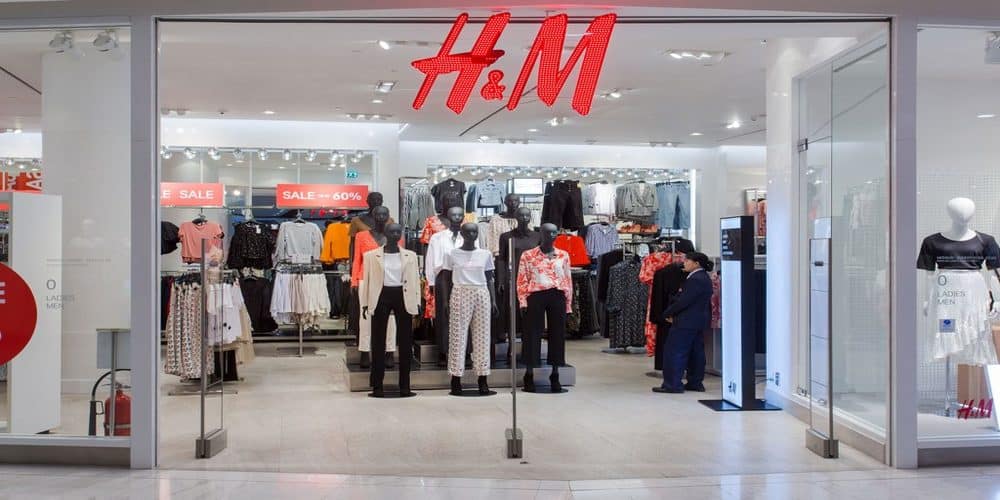 The list of businesses suspending operations to combat the fast spread of Coronavirus continues to expand daily. In its recent announcement on Tuesday, H&M (STO:HM-B) said it plans on closing all of its stores in both the primary markets; Germany and the U.S.

In terms of sales, Germany marks the largest market for H&M where the Swedish multinational clothing-retail company currently has 460 stores. Standing at number two is the United States that has 590 stores.

H&M is the second-largest fashion retailer across the globe. The company also declared its stores in Belgium, Portugal, and Canada to temporarily suspend operations in its announcement on Tuesday.

Other locations where H&M closed its stores amidst the Coronavirus pandemic in the past week include Italy, Spain, Poland, Czech Republic, France, Bulgaria, Luxembourg, Austria, Slovenia, Greece, Kazakhstan, and Bosnia-Herzegovina.

Reopening its retail stores in China at the end of the last week, H&M remarked that sales are slowly starting to rise in the land where the flu-like virus originated.

Following the announcement, H&M lost around 8% in the stock market on Tuesday.

In separate news, Adidas (ETR:ADS) and Reebok followed competitor Nike in its footsteps in closing retail stores in North America, Canada, and Europe on Tuesday to minimize the rapid transmission of the virus. Stores of sportswear makers are likely to remain shut until March 29th.

Adidas also dropped around 8% on Tuesday following its announcement. It had also warned last week that its quarterly sales are likely to see a massive decline of around £910 million in Q1 in mainland China. Global sales, the company added, are expected to drop by 10% amidst the Coronavirus pandemic.

Uber And Lyft Suspend Shared Rides In The U.S And Canada

Ride-hailing services like Uber and Lyft also said on Tuesday that shared rides will be suspended in the United States and Canada in an attempt to contain the risk of infection in its workers and users alike. Uber also expanded the temporary shut down of shared rides to Paris and London.

Uber’s food delivery unit, Uber Eats, however, still remains operational to date amidst the health emergency. The company said it is in contact with the authorities and is open to adjusting operations as needed.

Uber dropped just under 10% in the stock market on Tuesday. Lyft, on the other hand, regained its loss to close the day near its opening level on Tuesday.