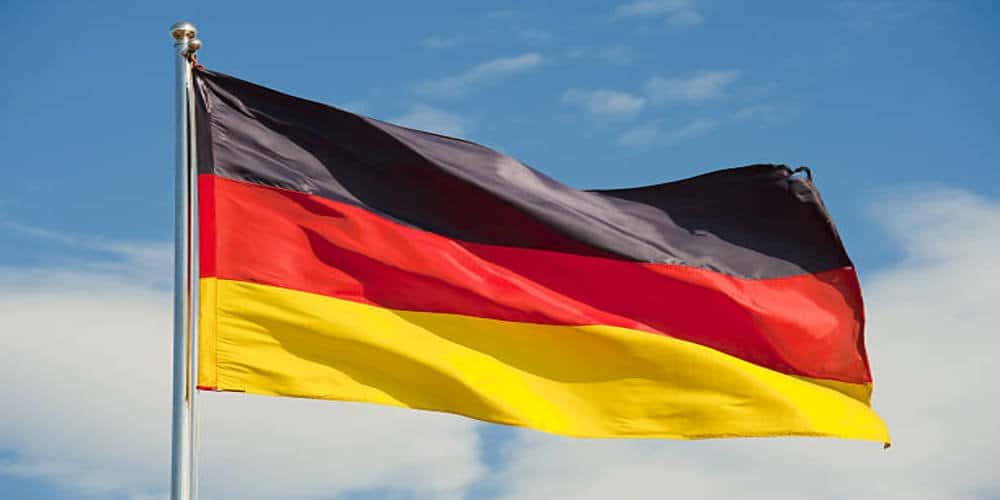 Zew released its monthly report on German economic sentiment on Tuesday. The data highlighted a significant reluctance in German investors in March. According to the experts, the Coronavirus pandemic weighed heavily on German economic sentiment on March. The World Health Organization (WHO) branded Europe as the epicenter of Coronavirus last week accentuating that the rate of transmission was much higher in Europe as compared to in China at its peak.

The ZEW research institute said in its monthly report that the German economic sentiment index declined massively to -49.5 in March. In February, the index was recorded at +8.7. Owing to the Coronavirus crisis, analysts had expected the economic sentiment to contract in March but the decline was expected to remain capped at a much better -29.7.

German Economic Sentiment Dropped To A Level Last Seen In 2008

March’s reading was branded the worst since 2008 when the global financial crisis was in its initial stages. March’s decline in German economic sentiment was also recorded as the sharpest since 1991 when the record-keeping began.

According to President Achim Wambach of Zew, the German economy is currently in the red zone. The financial experts, he added, forecast a further contraction in the German economy in 2020’s first quarter. In an event that the Coronavirus pandemic gets any worse, the economy can also be expected to continue shrinking in Q2.

The sub-index aimed at the investors’ evaluation of the economy’s current conditions also dropped to -43.1 in March versus a -15.7 that was recorded in January. Economist had estimated the sub-index to print at -30.0 this month.

Wambach also reiterated in his comment on Tuesday that investors currently forecast an around 1.0% decline in real GDP growth in Germany in 2020 attributed to the rapidly spreading flu-like virus.

Government Expects A Massive Contraction In German Economy In 2020

Owing to the health emergency, the German government recently estimated a massive contraction in GDP this year that is expected to be the worst since the global financial crisis of 2009.

In its recent statement, Volkswagen also announced plans of shutting down its production houses in Europe to minimize the spread of Coronavirus. The world’s second-largest car manufacturer also warned that 2020 is NOT likely to be kind to the company’s financial performance.

Tuesday’s data also hints at the need of tax revenues to be driven down. The German government is also expected to resort to improving spending to support companies and avoid excessive job cuts.