Why I think that milk is a good investment right now 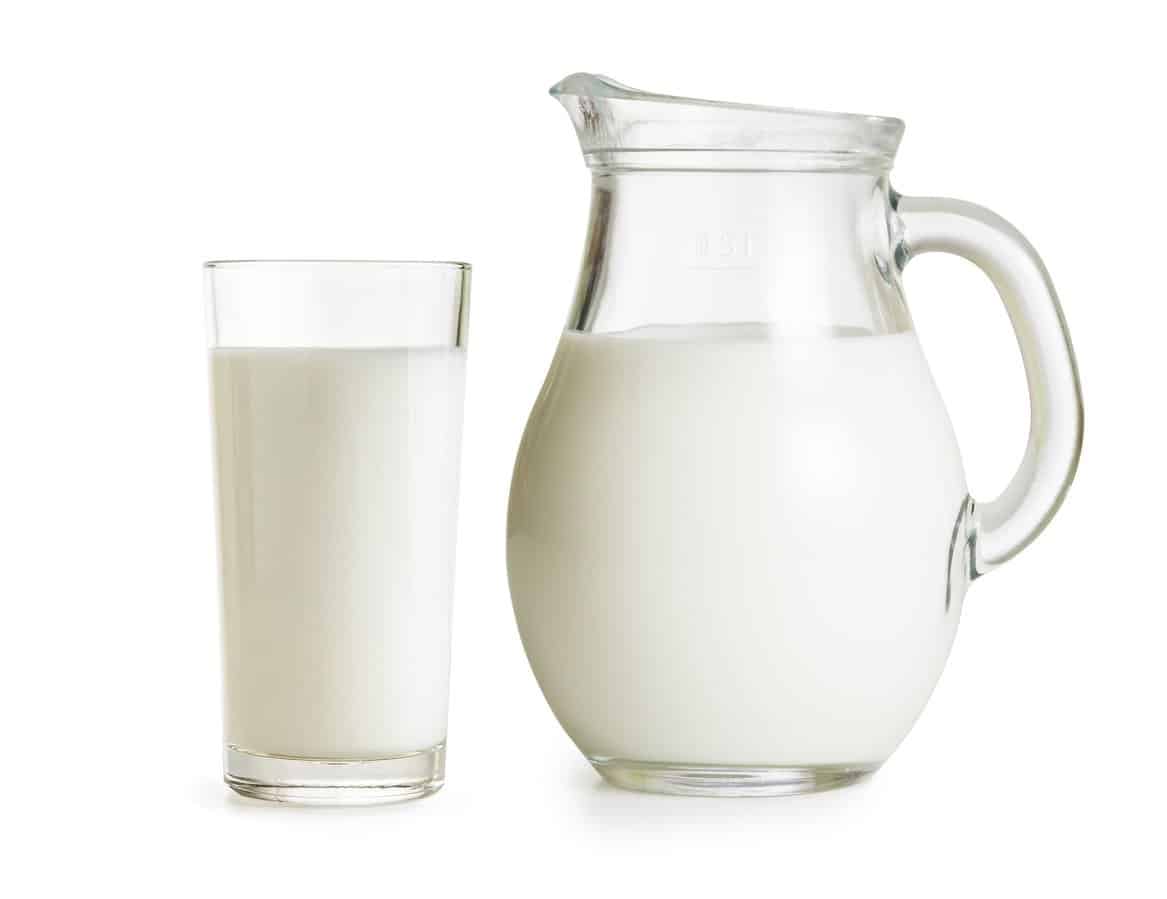 Milk is a commodity that we are all familiar with. Yet, a study a few years showed that many people drink less of it than they should. More worryingly, younger people tend to drink less milk than older people.

Demand for this dairy product isn’t the only factor in its price but it is something to bear in mind as we look at the figures. A move towards drinking more milk in any of the main markets (Europe, US, Australia) could give the price a boost.

Remember that a large part of the global population is lactose intolerant, though. This is especially true for people with Asian ethnicity, taking away a huge chunk of the potential market.

A look around the world

Perhaps we can get a feel for this commodity by looking at some recent news stories from around the planet. Certainly, Uganda shows signs of low prices continuing, as surplus production and a sluggish market have led to complaints from farmers.

In the US, a campaign is underway to get more people to drink milk. Despite it being the official drink of 21 American states, consumption has slumped by 40% since 1975 and by 13% between 2010 and 2018. Opening up the huge market would surely lead to a price hike.

In Australia, milk producers have enjoyed a boom and is being heavily marketed, particularly in terms of their exports to China. This is no longer a product that is produced and consumed locally, so the global markets and trade agreements are becoming increasingly important.

The disruption to the global markets caused by the coronavirus has had an interesting effect on milk.

In a retail sense, it has led to a surge in demands, as consumers look to stock up on what they see as a staple food item. Yet, this rising demand has come hand in hand with falling prices on the commodity market.

Tom Vilsack is the CEO of the U.S. Dairy Export Council. He thinks that the current crisis will open up opportunities for his members in terms of exporting to new markets.

There is every chance that the price of milk falls before it rises again. Yet, this is a commodity that should bounce back at some point.

At the moment, it is probably fear of the supply chain being disrupted that has caused the price to fall. However, milk was possibly already under-priced before this happened. In the medium to long term, the price should increase, but it isn’t yet clear when this might happen.

Current campaigns to increase consumption could have a positive effect, although it is still too early to say for certain.