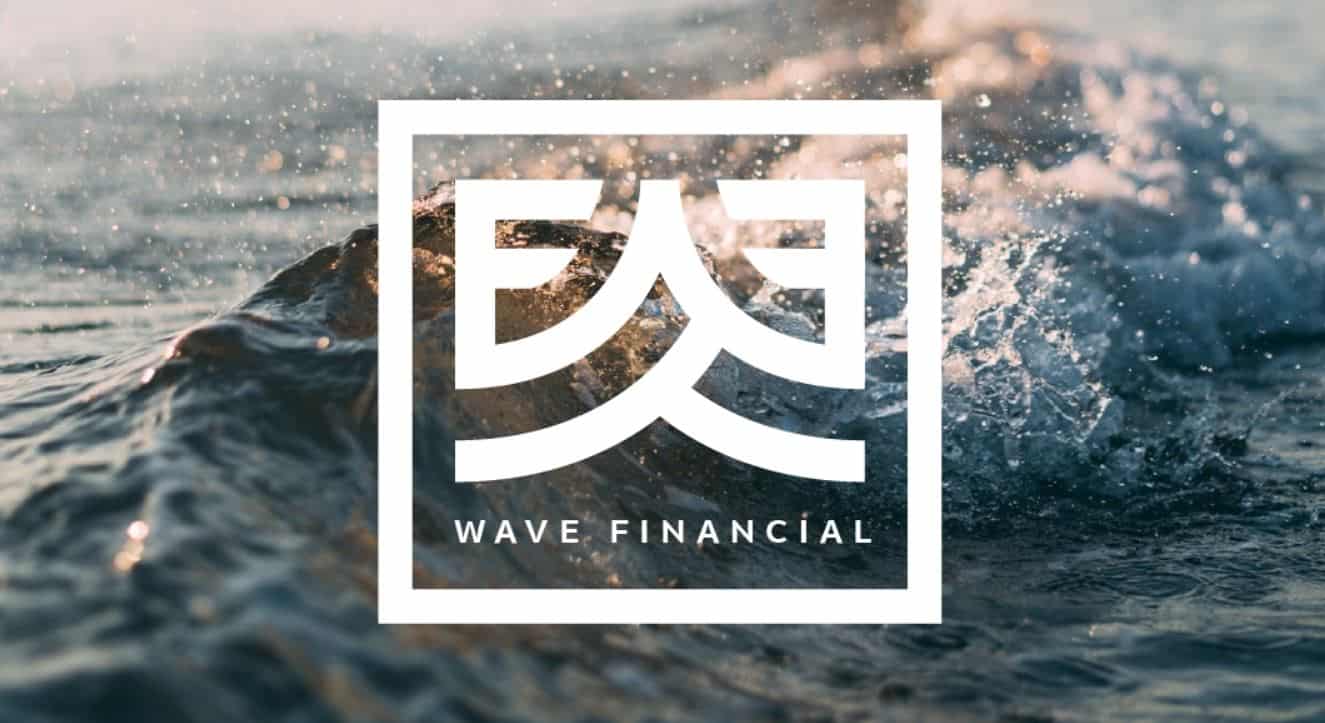 Wave Financial, a well-known digital asset manager, has announced plans to tokenize a whole year’s production of Kentucky bourbon. The move will see the tokenization of between 10,000 and 20,000 barrels of bourbon, with an estimated worth of $20 million. The move will also provide exposure to global investors in the United States’ growing whiskey market.

Once tokenized, the supply will be made publicly available via a specialized crypto fund, known as Wave Kentucky Whiskey 2020 Digital Fund. Investors interested in investing into the supply will be able to simply buy the tokens backed by the asset. The fund itself will contain an estimated 4 million bottles of bourbon.

The move comes at an exciting time for the whiskey market, which has been experiencing a major comeback in the last several years. Back in 2018, whiskey became the most exported US spirit, while the domestic production capacity kept expanding on a yearly basis throughout the previous decade just to meet demand.

The benefits of tokenizing bourbon

Benjamin Tsai, Wave’s president, will reportedly act as the manager of the new whiskey fund. He commented on the announcement, saying that the fund will give investors a rare opportunity to access a unique asset class. Previously, such access was unavailable in traditional investing due to high purchase minimums, and an even higher upfront costs.

Meanwhile, the liquidity remained low, and the production capacity was scarce. Not to mention the lack of the technical know-how that also prevented many from entering the whiskey industry.

Whiskey is also different from most other consumable goods, as it won’t spoil or lose value over time. Quite the opposite, in fact — the older it gets, the more valuable it becomes, which makes it a perfect asset for long-term investments.

The bourbon selected by Wave is likely to increase from $1,000 per barrel after it first gets distilled, to around $4,000 per barrel in about five years. The fund administrator and auditor will calculate the barrels’ value each quarter, and present it in a regular inventory report to provide investors with the exact knowledge of how their investment is performing.

Meanwhile, users will be allowed to trade their token at any time. Wave is even negotiating with some security token exchanges to try and organize a secondary market infrastructure for trading whiskey-backed coins. The initiative has already caused quite a bit of interest, and numerous representatives of various projects have approached the company with the offer to launch its tokens on their platforms. Wave responded by saying that they are keeping their eyes open for potential protocols that could be used for this.