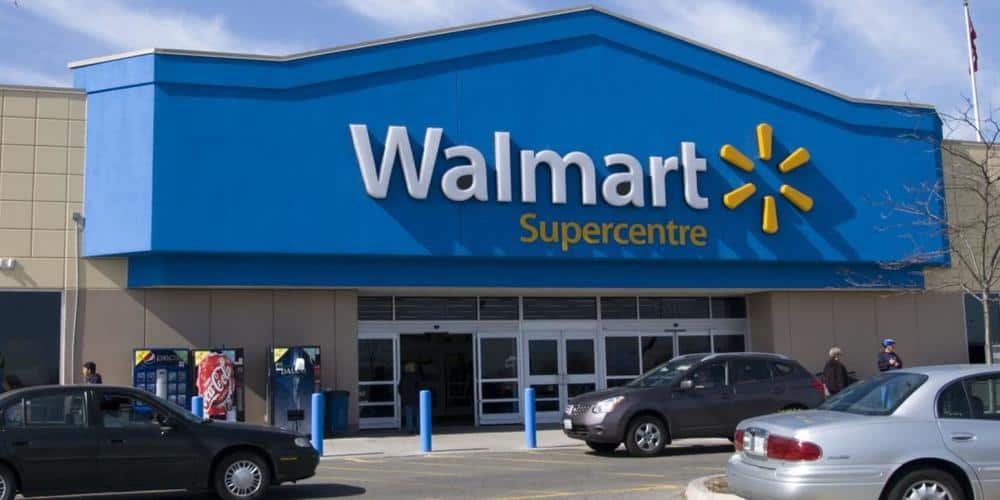 As Coronavirus continues to drive panic buying with people running to the nationwide retail stores to stock essential items in fears of shortage, Walmart Inc. (NYSE:WMT) announced its plan of hiring 150,000 new workers (hourly) on Thursday to cope up with the sharply rising traffic at its stores.

Walmart’s online rival, Amazon had also made a similar announcement earlier this week that declared that the online retail giant wishes to hire 100,000 workers for its U.S based warehouses and delivery operations as online orders continue to surge exponentially amidst the health emergency.

In its announcement on Thursday, the largest U.S retailer also attracted new workers with a promise of £250 cash bonus for full-time hourly workers and a smaller £125 bonus for the part-time associates.

Walmart is to continue hiring until the end of May. Its new 150,000 hires, as per the American multinational retail corporation, will be appointed at the company’s distribution and fulfillment centers, clubs, and stores across the U.S. While the new workers will be brought on board as temporary hires, many of them can expect a permanent position at Walmart at a later stage.

“Walmart associates have gone above and beyond the call of duty in serving our customers during these unprecedented times.”

Walmart also expressed confidence in its new hiring process that it wishes to implement to recruit the 150,000 new workers. The process, according to the company, will dramatically expedite recruitment especially for the key positions like stockers and cashiers. As a rough estimate, Walmart said that an application that currently takes two weeks to be processed will now be evaluated within 24-hours.

Walmart’s Performance In The Stock Market

Despite the surge in traffic, the Coronavirus pandemic is weighing heavily on Walmart in the stock market. Share prices tanked 5% on Thursday and were reported at £100.27 in extended trading. On a year to date basis, however, Walmart’s performance in 2020 remains flat so far.

Its performance in 2020, on the contrary, was reported fairly upbeat with an annual gain of just over 25%. Walmart opened at around £78.56 per share in January 2019 but closed the year significantly higher at around £99.67. Walmart currently has a market cap of £286.27 billion with a price to earnings ratio of 23.02.