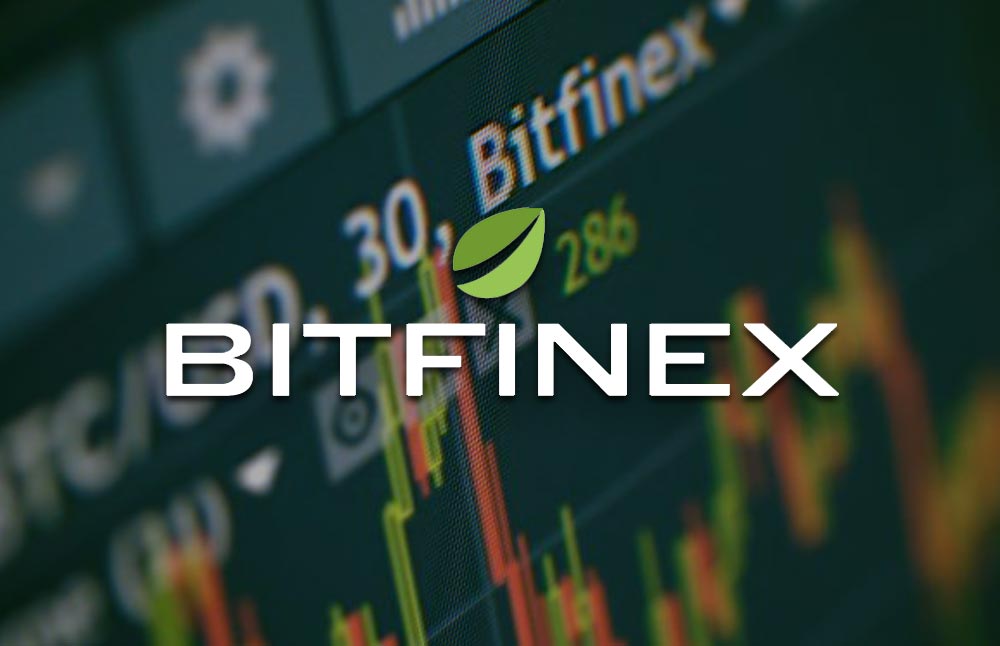 Major digital currency exchange, Bitfinex, had just announced a pending removal of a large number of crypto trading pairs. According to the company’s announcement, 87 crypto trading pairs have had low liquidity, and are now to be removed. The pairs will remain active until March 26th at 10:00 GMT.

The report claims that this is a necessary measure that has a goal of improving liquidity. By doing this, the exchange will be able to move towards a more optimized and streamlined trading experience. Bitfinex also revealed that it had monitored the pairs over a period of six weeks, finding that the liquidity levels were consistently low.

Also, such moves are common when there are trading pairs that have a small trading volume.

Which pairs are to be removed?

Bitcoin-only pairs that are to be removed include projects such as Fusion, Cortex, Aelf, Project Pai, FunFair, Mithrill, Seer, Cindicator, Auctus, and Recovery Right Token.

As for Ethereum-only pairs that are to be removed, there are YOYOW, Monolith, POA Network, Content Neutrality Network, Dragonchain, MobileGO, Rate3, Hydro Protocol, Essentia, and others.

There will even be a few pairs involving Tether (USDT), including Dragon Token (DT/USDT), ZB Token (ZB/USDT), and Gatechain Token (GTX/USDT).

The exchange made it clear that users will be able to cancel any open trades between today and March 26th. Trades that remain open by the time the trading pairs are removed will be canceled automatically by the platform’s systems.

This is also not the first time that Bitfinex has delisted a group of trading pairs this year, or even in March alone. Numerous reports on March 2nd explained the exchange’s decision to remove 46 different trading pairs, which was also done due to the low liquidity.

However, the exchange did not only delist trading pairs — it recently also announced that it will add futures trading for Tether’s gold-backed version, Tether Gold (XAUt), as well as a crypto hedge fund from the Bahamas, Fulgur Alpha.