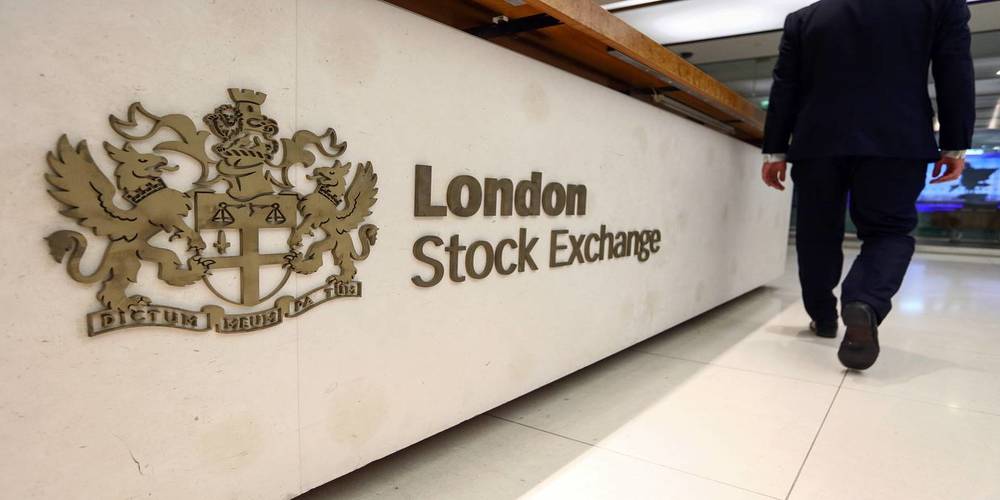 Former governor of the Bank of England (BoE), Mervyn King, said on Monday that the UK’s economy is currently facing a much more serious challenge amidst the Coronavirus pandemic than the market crash of 2008.

A leading global investment banking firm, Goldman Sachs, predicted a 1% decline in the global gross domestic product (GDP) on Monday ascribed largely to the ongoing health emergency. A range of businesses in the UK have already estimated a severe hit to profit and have announced massive cuts in 2020 expenditures.

Consequently, the blue-chip FTSE 100 index dropped 4.2% on Monday. The index had pulled out of the red zone in the past two days as the government and the BoE revealed an extraordinary stimulus to support the economy. Following Monday’s decline, however, the index was reported back in the red territory.

The FTSE 100 index is currently 35% down as compared to its record high in January. If the index fails to improve in the current week, March 2020 will post the index’s worst monthly performance since 1987.

The FTSE 250 index, on the other hand, has faced a broader decline of more than 40% since its record high at the start of the new year.

PM Boris Johnson has resorted to lockdown to minimize the fast transmission of the flu-like virus. The government has called in the army to ensure public compliance with the lockdown.

Wall Street analysts have forecast another tough week for the United States’ markets as well. The benchmark S&P 500 index, Dow Jones Industrial Average, and the Nasdaq Composite have already dropped over 2% on Monday only thirty minutes after the market opened.

London stocks that contributed the most to Monday’s decline included a 5.9% drop in Associated British Foods (LON:ABF) that was attributed to Primark’s announcement that its worldwide stores are to be temporarily shut down which accounts for £650 million of net sales per month.

British fashion retailer Ted Baker tanked 17% on Monday as it announced a temporary shutdown while publisher Pearson (LON:PSON) recorded a more than 10% decline following a statement that it would suspend share buybacks.