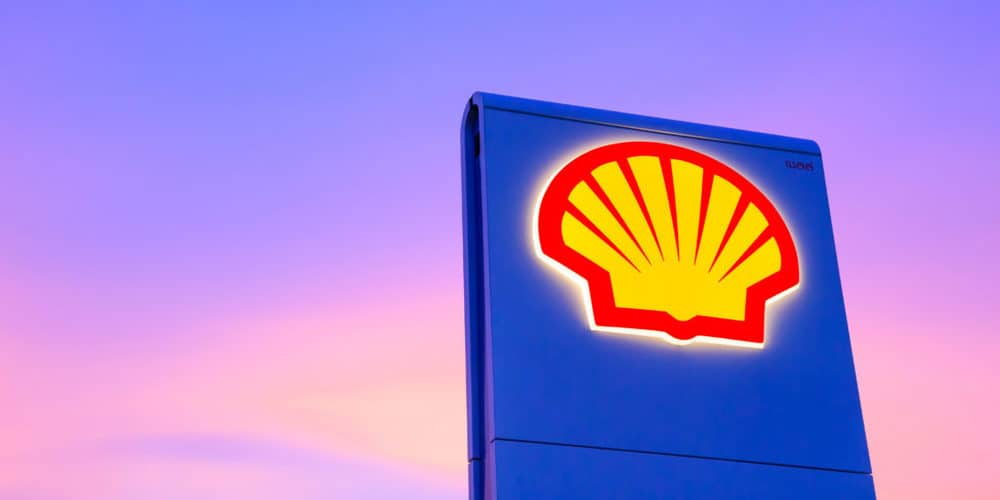 The recent crash in the global oil price is weighing heavily on oil major Royal Dutch Shell (AMS:RDSA). As part of its strategy to cope with it, Shell said on Monday that it plans on reducing its capital expenditures by around £4.3 billion in 2020. The company also declared the next phase of its share buyback program suspended earlier this morning.

According to Shell, it will drop its cash capital expenditure from the previously announced £21.5 billion to around £17.20 billion this year. The initiative, Shell added, is likely to add £6.9 billion to £7.8 billion (pre-tax) to the company’s free cash flow.

Shell To Reduce Annual Operating Costs By £2.6 Billion To £3.45 Billion

Shell’s announcement on Monday also accentuated that the company plans on reducing its annual operating costs by £2.6 billion to £3.45 billion as compared to 2019 in the next twelve months.

“We will continue to review the dynamically evolving business environment and are prepared to take further strategic decisions and consider changes to the overall financial framework as necessary.”

With Saudi Arabia and Russia using their statures of the world’s largest oil producers to fuel a price war, the global oil price dropped around a 3rd in value within one day. Other U.S oil companies like Chevron also announced recently that it is meticulously assessing the options at its disposal to minimize expenditures in 2020 to survive the aforementioned crash.

Shell Postpones Construction On A Ethane Cracker At Its Pennsylvania Site

Amidst the Coronavirus pandemic that has disrupted businesses across the globe, Shell had recently announced that construction on an ethane cracker (multi-billion-dollar) at its Pennsylvania site is to be paused from March 18th. The Vice President of the Shell Pennsylvania Chemicals, Hillary Mercer, commented in her written statement:

“The health and well-being of our workers and nearby communities remains Shell’s top priority. That’s an ethos we live by every day, but it’s especially relevant at time when the world is taking drastic measures to contain the spread of the COVID-19 virus.”

At the time of writing, Shell is trading at £11.40 per share in the stock market that marks an over 50% decline in 2020 so far. Shell’s performance in 2019 wasn’t reported any better either with the stock price remaining flat on average. Royal Dutch Shell currently has a market cap of just over £86 billion with a price to earnings ratio of 6.71.