Statistics Canada reveals a 1.8% increase in wholesale sales in January 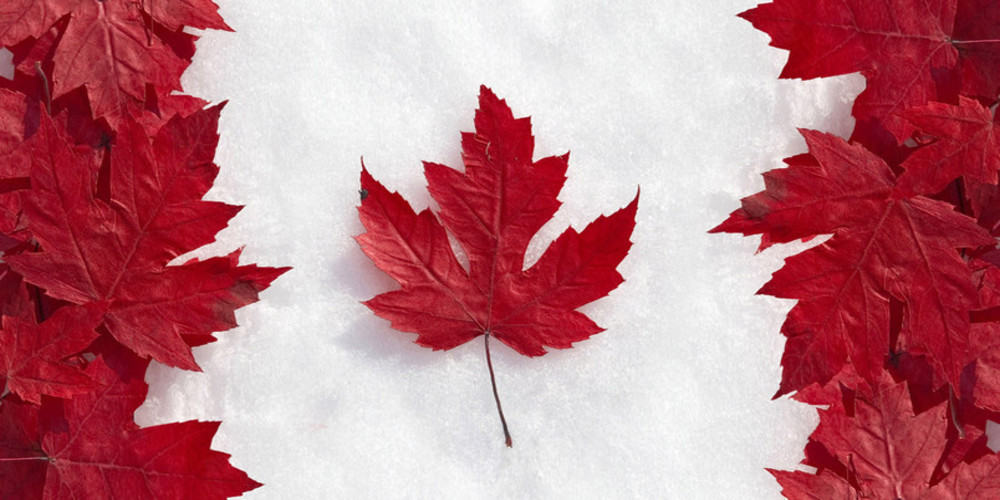 The Statistics Department recorded Canada’s wholesale sales at £56.6 billion in January that marked a 1.8% increase. In December, wholesale sales had posted a 1.0% growth. Analysts had forecast a 0.2% reduction in wholesale sales, as per Refinitiv, as they expected the Coronavirus crisis to reflect limitedly on January’s data.

Data For Subsequent Months Is Likely To Be Worse

According to the experts, January’s increase in wholesale sales was largely attributed to motor vehicles, relevant parts, and accessories.

In the subsequent months as the broader impact of Coronavirus appears to turn evident on Canada’s economy, the data, as per the experts, is likely to post a steep downturn.

Statistics Canada also highlighted on Monday that the motor vehicle and relevant parts subsector printed a 3.0% increase in January. Sales from this subsector were recorded at £9.8 billion.

In volume terms, Statistics Canada recorded a 1.7% growth in wholesale sales in January.

The Canadian dollar remained weak against the greenback in the forex market on Monday. The U.S dollar index surged to a high of 102.70 earlier today. The USD/CAD currency pair, as a result, climbed to a high of 1.4555 on Monday from a daily low of 1.4335. The pair is currently stabilizing around the daily high. USD/CAD had opened at 1.4475 on Monday.

According to the technical analysts, USD/CAD is likely to find its short-term strong resistance around 1.4610 region. Breaking above the resistance will open way for 1.4665. On the downside, the pair has developed support around 1.4350 level. Dropping below the support is expected to post further decline to 1.4285.