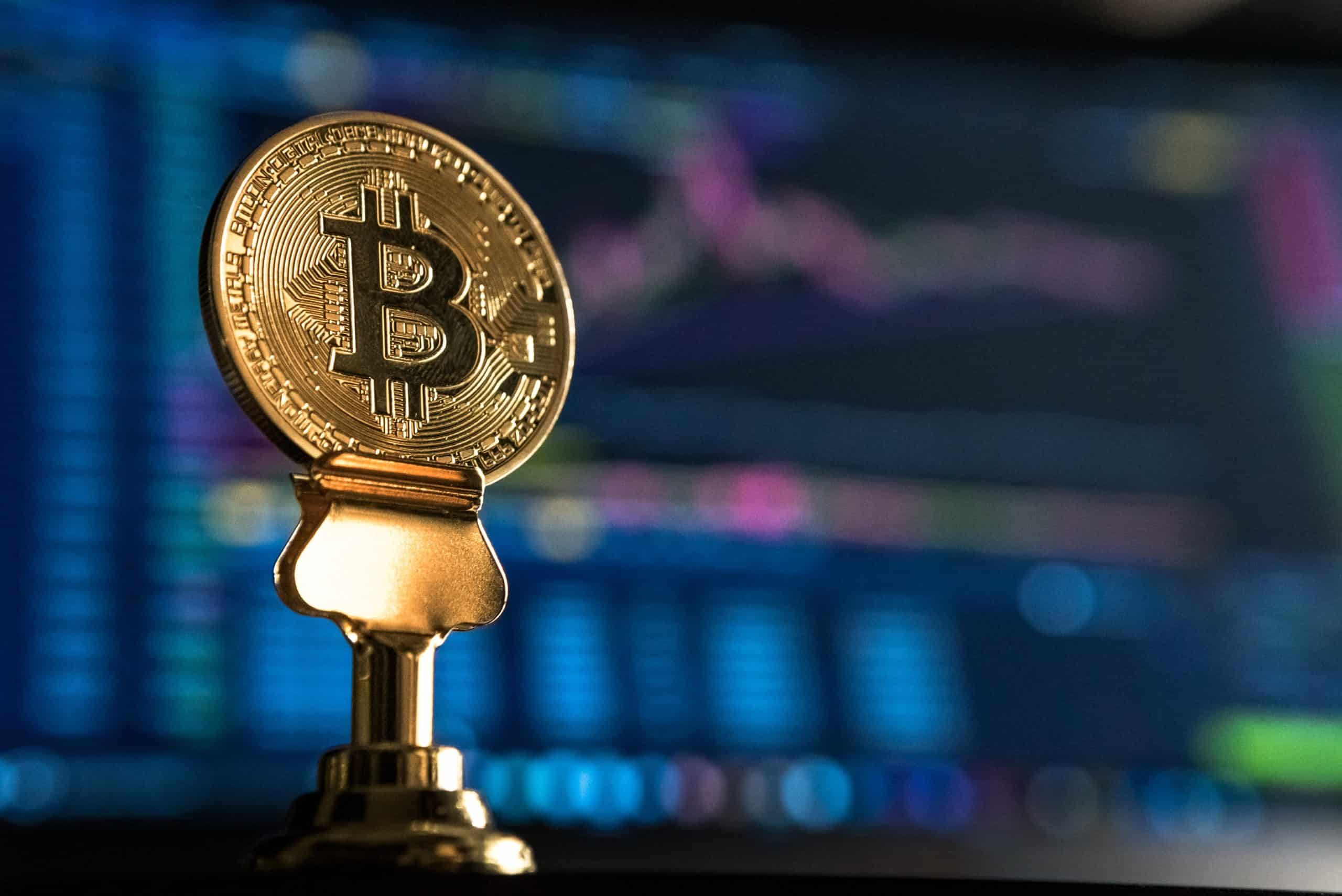 Bitcoin price is currently seeing a major recovery after crashing over the weekend. Yesterday, the coin’s price dropped below $6,000 once again, struggling to stop further drops at $5,800. However, after a recent statement from the US Federal Reserve, the asset’s price saw a major increase and is currently surging by over 16%.

Bitcoin is also not the only asset that is experiencing major gains at this time. The entire altcoin market is following BTC, with Ethereum surging by over 14%. Most other altcoins on the list of top 10 largest cryptocurrencies are seeing a massive boost.

Even gold is increasing, indicating that investors are returning to a variety of assets. Gold’s performance is similar to how the asset reacted during the financial crisis in 2008. On both occasions, the Fed removed the barriers to dollar liquidity, which caused investors to seek out more stable assets. In 2008, that included precious metals.

In 2020, gold is still high on the list, but so are cryptocurrencies.

What caused the surge?

As mentioned, the Fed has just removed barriers to dollar liquidity, as highlighted recently by Goldman Sachs. The President of the Federal Reserve Bank of Minneapolis, Neel Kashkari, was recently interviewed by CBS, and during the interview, he said that: “There is an infinite amount of cash in the Federal Reserve.”

Kashkari stressed that the Fed will do whatever it takes to ensure that the banking system will have enough cash. The scheme is supposed to help the US economy, although such flooding of the market with new USD is likely to become the country’s biggest money printing experiment yet.

The move is considered necessary by many, in order to help the US banks, and in extent, the US citizens, with the current financial problems. However, many expect that it will prove damaging in the long run, even though it will provide short-term relief.

With investors predicting such development, many have turned to gold and cryptocurrencies to protect their funds.

At the time of writing, Bitcoin price sits at $6,719.39, as opposed to $5,837.77 where it was yesterday at the same time. Many are currently waiting to see how far the coin will go, and whether this will be a temporary recovery, or if the coin will become a safe haven that it was supposed to be.