Indian crypto exchange raises $3 million in a recent funding round 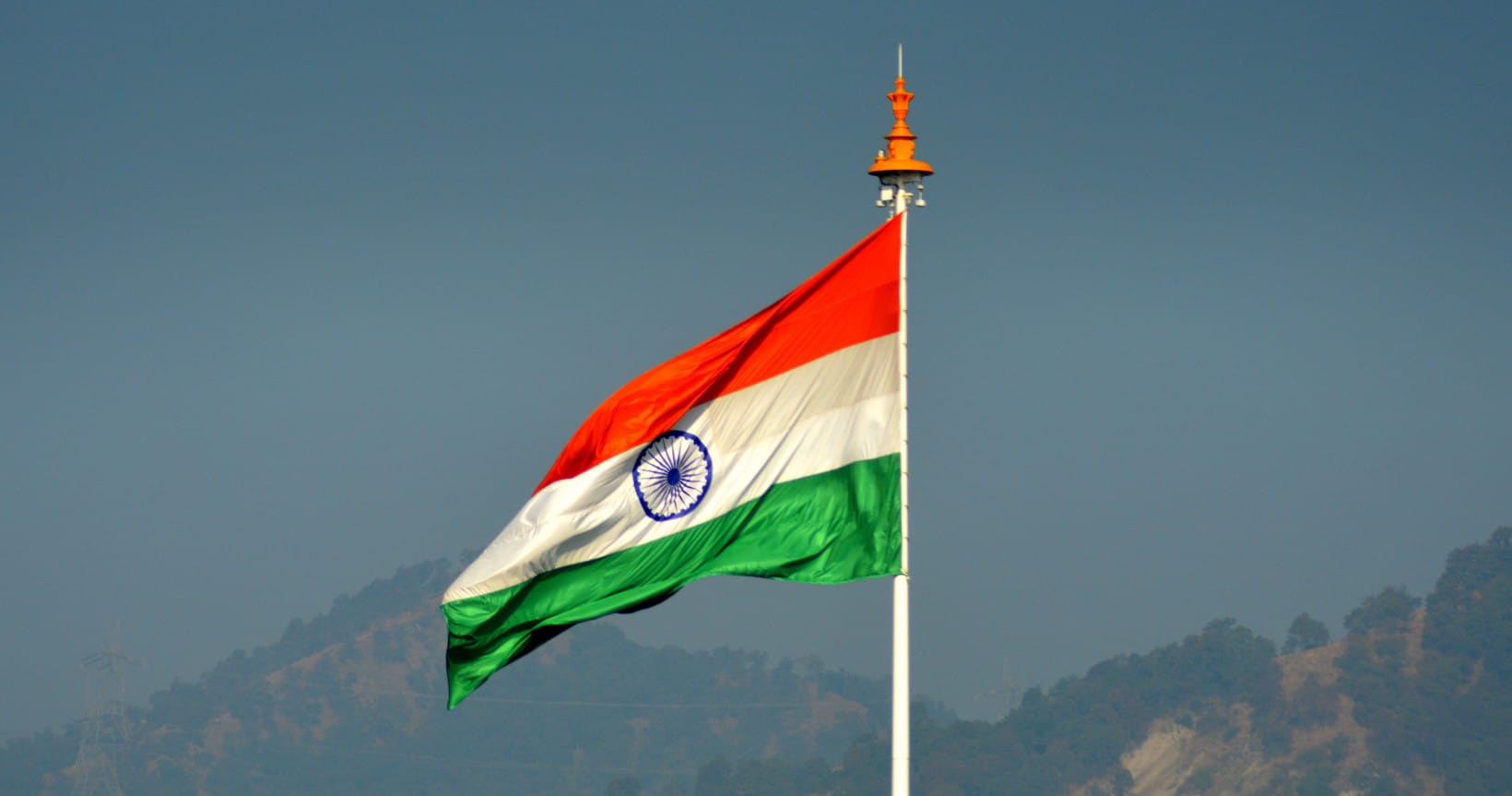 CoinDCX, a cryptocurrency exchange headquartered in Mumbai, India, recently held a very successful funding round. The exchange managed to raise $3 million in a Series A funding round, and significantly fill its coffers.

CoinDCX announced the results of the funding round earlier today, March 24th. The round was led by several companies, including Polychain, Bain Capital Ventures, and HDR Group.

The exchange’s co-founder and CEO, Sumit Gupta, posted on Twitter, expressing his gratitude to the exchange’s team, as well as its users.

Gupta also addressed the recent lifting of the industry-wide banking ban in India. The ban was lifted in a ruling of the country’s Supreme Court, after being in place for around two years. It was originally enforced by the country’s central bank, the Reserve Bank of India.

Gupta mentioned this, stating that the lifting of the ban brought “unprecedented levels of crypto adoptions in India.” He also says that CoinDCX itself achieved 10x growth in the first week following the ban’s removal.

Now, CoinDCX wishes to use its position as India’s largest crypto exchange to drive adoption further, responsibly. Gupta also revealed that there is a number of exciting projects in the pipeline. That, and the closure of the Series A funding round will allow CoinDCX to speed up the next phase of development.

Gupta concluded by thanking the investors who contributed and believed in the exchange.

A difficult time for funding

A number of other crypto businesses congratulated CoinDCX on hitting this milestone. One example is Crypto Kanoon. which noted that “Funding in these uncertain times is nothing less than a miracle!”

The crypto industry is currently seeing quite a difficult period, with the coronavirus outbreak causing the meltdown in the global economy. Bitcoin, the world’s first and largest cryptocurrency, lost over 50% in a matter of hours when the COVID-19 fears reached the crypto industry.

Meanwhile, India is trying to catch up to the rest of the countries whose crypto industries developed for the last two years.