Digital bank Revolut finally expands to the US 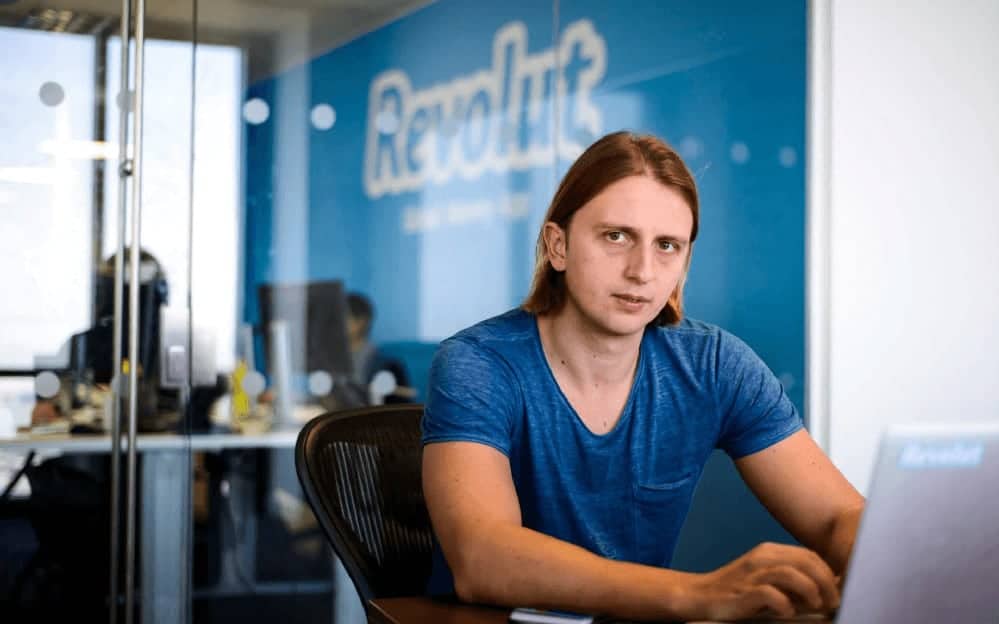 One of the UK’s most successful digital banks, Revolut, rolled out its services in the U.S. today, March 24th. The bank serves 10 million users across Europe, and will now have the chance to offer its services to Americans, as well.

However, the company has revealed that the U.S. investors who were hoping to use it for trading cryptocurrency will not have this option for the time being. The functionality will likely arrive at some point in the future, but it will not be available during the initial period.

Revolut is a UK-based challenger (online) bank that has been in business since mid-2015. The bank offers Peer-to-Peer (P2P) payments, as well as currency exchange.

As mentioned, cryptocurrency services will likely not be a part of Revolut’s US version for some time. The company’s Director of Marketing and Communications stated that the plan is to gradually roll out additional services, which include crypto.

It is likely that the reason for the delay lies in legal issues, as the US authorities have yet to provide regulatory clarity in regards to digital currencies. Revolut is unlikely to risk its business by making a harsh move before it can confirm with the regulators that its services will be considered legal and allowed, hence the delay.

Revolut expansion includes more than just the US

Future Revolut users in the US will still have to go through the KYC procedure in order to be approved and create a functional account.

Revolut managed to expand to the US thanks to its last year’s partnership with the credit card giants, Visa and Mastercard. The partnerships were established in October 2019, and they allowed Revolut to access 24 new markets, which includes the entire North American continent. In addition, the digital bank also partnered with the Metropolitan Commercial Bank, which allows it to offer FDIC insurance up to $250,000.