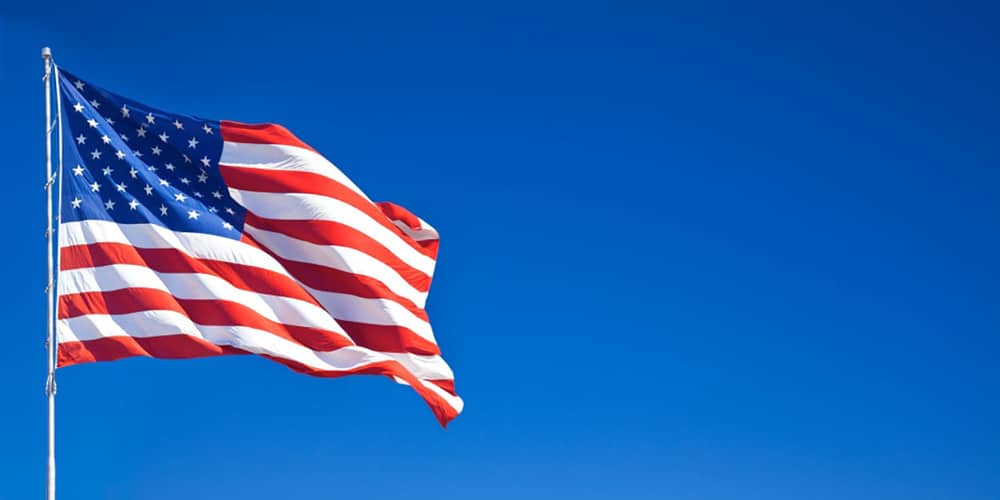 IHS Markit announced its monthly report on U.S manufacturing and services purchasing managers’ index (PMI) for March on Tuesday. The data showed the private firms in the United States to have seen a massive contraction in business activity this month due to the ongoing Coronavirus crisis. The widespread decline in both the manufacturing and services sectors was branded the sharpest since record-keeping began in 2009.

The broader index that measures the combined output from the private sector manufacturing and services dropped to 40.5 in March as compared to a significantly higher 49.6 that was recorded in February, according to Markit’s data on Tuesday. The U.S flash manufacturing output index, on the other hand, posted at 47.6 this month versus last month’s 50.7 and marked a 127-month low.

In terms of business activity, the services sector in the United States took the greatest hit in March due to the health emergency. The U.S flash services PMI dropped deeper into the contraction zone to record at 39.1 in March. In February, the index was capped at 49.4 instead. Economists had anticipated a much narrower contraction in the U.S services sector in March to 44.1.

Response In The Forex Market

In separate news, the Federal Reserve Bank of Richmond’s manufacturing index came out in the green zone on Tuesday despite the ongoing virus situation. The index recorded at 2 in March up from February’s -2. Economists had expected the index to print at -10 in March.

The forex market responded fairly aggressively to the economic data on Tuesday. Eur/Usd lost traction following the release of the PMIs report and dropped from 1.0850 to 1.0770. The U.S dollar index is currently just below the 102.0 level.