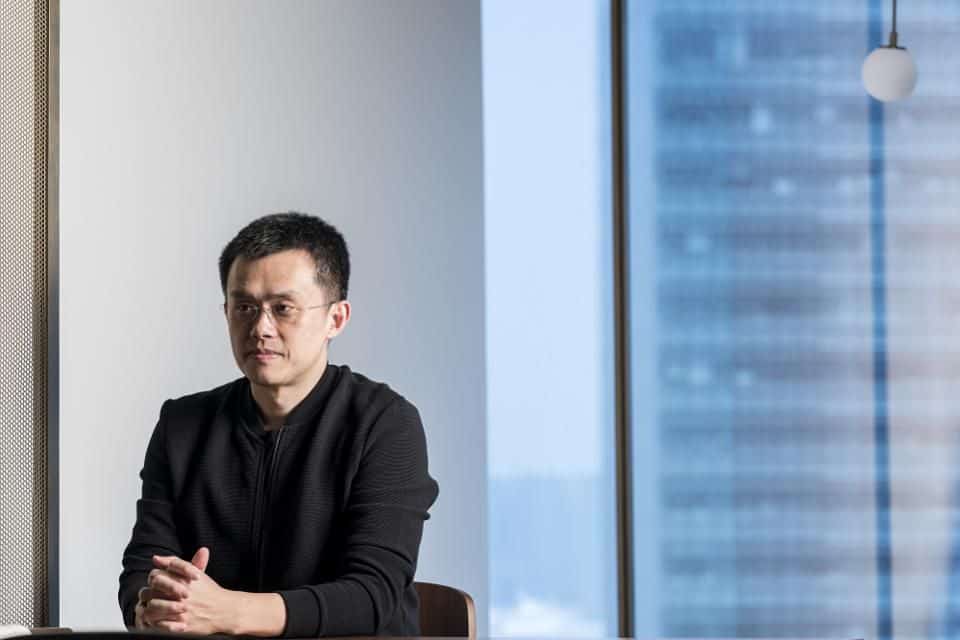 US President Donald Trump recently announced his government’s decision to inject $1 trillion to the US economy as the fights against COVID-19 continues. While some welcomed the decision, others thought the stimulus was too much. To them, it may lead to other economic issues like inflation when the virus is curtailed in the country.

However, today, there has been an agreed bipartisan that even doubles the figure, after the situation in the country became worse.

Changpeng Zhao, Binance CEO, recently tweeted that with the recent stimulus into the economy, it would even be a moderate injection if the Bitcoin market receives a $2 trillion market cap.

A devalued U.S. Dollar could impact on the price of Bitcoin

Different central banks and Federal Reserve around the world are gradually pushing more fiat money into their economy. The idea is to cushion the effects of the lack of economic activity as a result of the preventive and precautionary measures against COVID-19. Quantitative easing has helped to stabilize some economies despite the dormant economic environment.

Trillions have been spent, and there could be more fiat money injections coming on the way. It seems the fiscal stimulus is bringing better fortune for Bitcoin as it has already seen improved gains.

Zhao also suggested that the present injection could see Bitcoin rising in value to put 1BTC equivalent to $100,000. “As we get used to talking about Trillions, a modest $2 trillion market cap of#bitcoin will put 1 BTC at $100,000,” he said.

Zhao also reiterated that since the majority of the Bitcoin is not for sale but in the hands of HODLers, only a tiny fraction of the $2 trillion stimuli is needed to flow into Bitcoin to gain an equivalent market cap.

However, some people did not share in his opinion, including some of his twitter followers. But with the increased injection of more fiat money into the economy, the limited supply of Bitcoin could trigger an unprecedented rise. As the market has proven in the past, excessive supply of fiat money always leads to scarcity of Bitcoin, which is probably where the current situation is heading.

If central banks release more fiat money into the economy, it could prompt a situation where Bitcoin becomes very scarce, which can trigger a rise in Bitcoin price.