UK consumer inflation drops to 1.7% in February amidst Coronavirus crisis 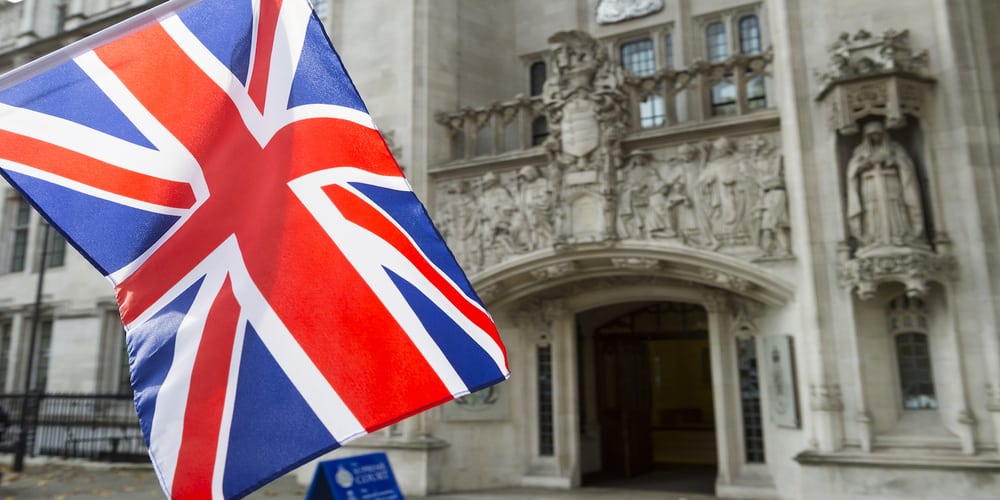 The UK’s Office for National Statistics showed inflation in the country to have declined in February on Wednesday. According to economists, February’s data doesn’t reflect the full extent of the Coronavirus pandemic on the UK’s economy and the reading in the subsequent months could be far worse.

The Statistics Department revealed the UK’s consumer price index (CPI) to have dropped to 1.7% in February. In January, consumer price inflation was recorded at 1.8% that marked a new 6-month high. February’s figure, however, came in line with what the analysts had forecast.

In terms of the U.S dollar, the global oil price has declined to $28 a barrel that marks a 50% drop since February. Economists anticipate its downward impact on the UK’s inflation to be much stronger than the steep decline in GBP that dropped close to a 35-year low against the greenback.

According to Samuel Tombs of Pantheon Macroeconomics:

“CPI inflation looks set to decline sharply over the coming months and to fall comfortably below 1% in the summer.”

He also added that a further decline in consumer prices in the upcoming months will stem from the travel industry as it loses demand, a cap on energy bills, and a broader shutdown of all non-essential businesses and recreation venues.

The flu-like virus has so far caused 422 deaths in the UK. PM Johnson’s government has recently resorted to a countrywide lockdown to minimize the fast spread of COVID-19. Owing to the shutdown, Morgan Stanley economists are not forecasting a massive 10% contraction in the British economy from April to June.

Currently, inflation in the UK is significantly lower than BoE’s (Bank of England) target of 2% annual inflation. In December, the UK’s inflation was recorded at 1.3% that marked its lowest in over 3 years.

UK’s Office for National Statistics also revealed the producer output price inflation to have dropped to 0.4% in February versus 1.0% that was recorded in January.

Wednesday’s data cast a strong impact on the forex market. GBP/USD seems to be recovering fast on Wednesday having climbed from 1.1665 to a daily high of 1.1970. The currency pair is currently exchanging hands at 1.1895.

Mr. Khan specialises in Public Health by academia but is a trader by passion. Taking up two new hobbies of writing and trading in his teen years, he is now a professional trader and news writer with over 5 years of experience in various financial markets. Khan is passionate about bringing insightful articles to his readers and hopes to add value to their portfolios.
Related news
USD/CAD: Canadian dollar upbeat ahead of June employment numbers
9th July, 12:57
Robert Walters’s gross profit comes in 33% lower as COVID-19 freezes hiring in Q2
9th July, 12:40
Workspace Group says customer enquiries increased sharply in June
9th July, 11:35
Rolls Royce reports a cash burn of £3 billion in the first half
9th July, 10:42
Persimmon’s revenue tanks 32% in the first half as COVID-19 halts construction activities
9th July, 09:49
Related market data
Invezz uses cookies to provide you with a great user experience. By using Invezz, you accept our privacy policy.