Coronavirus pushes Pfizer and Mylan to postpone the merger 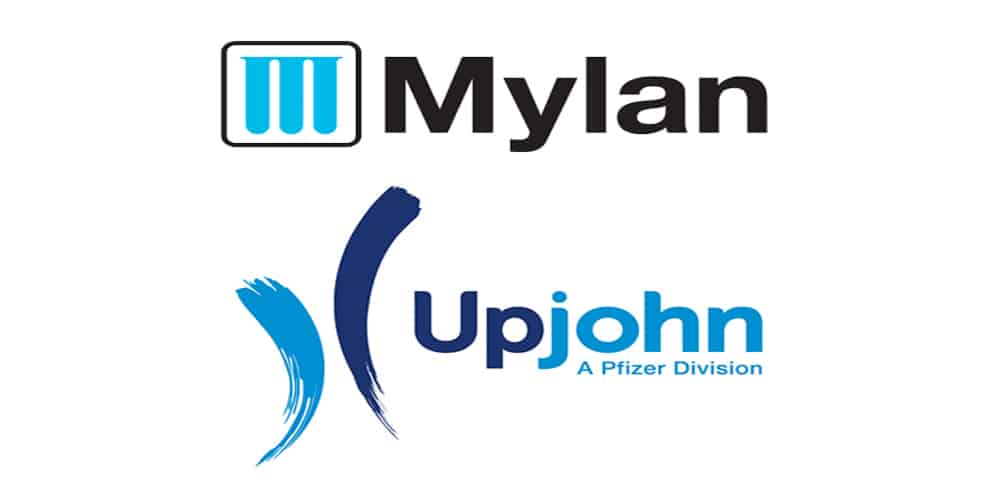 Netherland based drug manufacturer, Mylan (NASDAQ:MYL), said on Thursday that its merger with Upjohn is expected to be postponed to the second half of 2020. The merger was originally to be finalized in the second quarter of the current year but with the ongoing Coronavirus pandemic, the pharmaceutical company cited, it saw it fit to delay the transaction for things to first settle down.

Upjohn is a Pfizer (NYSE:PFE) subsidiary that deals in branded generic drugs.

Mylan also highlighted in its statement on Thursday that the rising restrictions on mass gatherings made it increasingly challenging for the pharmaceutical company to schedule shareholder meetings which were crucial to receive a few approvals before the deal can be finalized. Such meetings, therefore, have now been postponed until June 30th.

The pharmaceutical company, however, didn’t announce any other changes to the terms of its deal with Upjohn.

Following the merger, the world-renowned treatments like Lipitor and Viagra will now share the same platform with Mylan’s EpiPen. The move marks Pfizer’s latest attempt to divide its business into three primary components of low margin generic drugs, innovative medicines, and consumer healthcare.

Mylan And Pfizer Performance In The Stock Market

In premarket trading, Pfizer and Mylan were both seen trading 1% down on Thursday. Both pharmaceutical companies are struggling with performance in 2020. At the time of writing, Pfizer is exchanging hands at £24.75 per share in the stock market that translates to an around 25% decline year to date. Its performance in 2019 wasn’t reported any better either with an annual loss of just under 10%.

In terms of market capitalization, Pfizer is a much bigger company valued at £137.70 billion as compared to Mylan that currently has a market cap of £6.43 billion.

In separate news, Pfizer said on Wednesday that the fast-spreading flu-like virus has pushed it into a temporary halt on patient recruitment for its upcoming and ongoing global trials. The move, according to Pfizer, was also directed at reducing the burden from the healthcare facilities that are already overwhelmed by the sharply rising cases of Coronavirus.