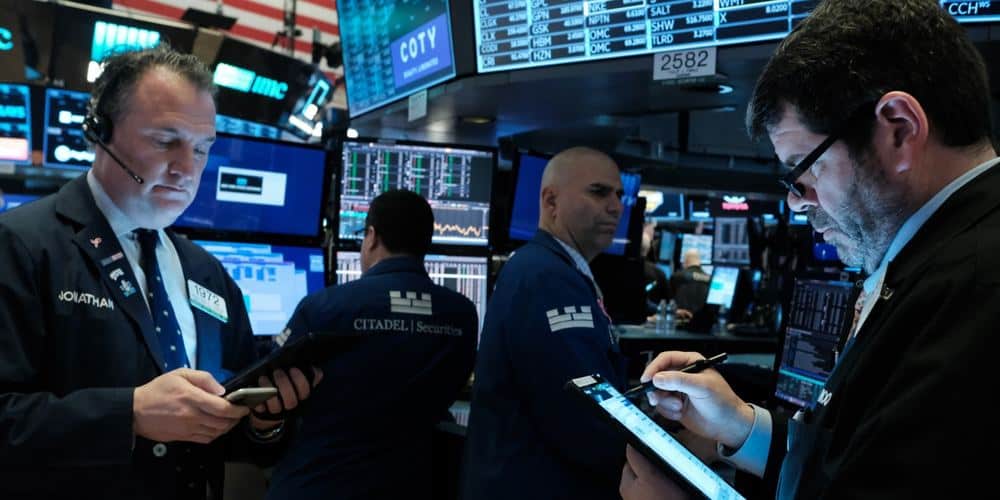 The United States Senate voted in favor of an unprecedented £1.69 trillion rescue package on Wednesday. The aid is expected to offer support to the massively hit industries amidst the Coronavirus pandemic and help families and unemployed workers to thrive through the challenging times. As per the bill, the U.S will also invest billions of dollars into purchasing medical equipment and meet the demand for effective response against the flu-like virus.

After a prolonged disagreement between the U.S Democrats and Republicans, the bill was passed in the U.S Senate by a 96-0 vote. The U.S House of Representatives is now expected to vote on the bill on Friday.

President Trump Wishes To Immediately Sign The Bill Into Law

In his statement on Friday, President Trump reiterated that he will immediately sign the bill into law, the moment it reaches the President’s office. The largest rescue package ever passed by the U.S Congress is expected to direct around £420 billion funds at the heavily hit industries while a similar amount will support millions of U.S families with a £2,500 one-time payment.

Other than that, the bill includes £84 billion worth of financial support for the health systems including hospitals, £210 billion for the unemployed, and £294 billion for SME (small and medium enterprises) as loans.

The global stock market lost traction on Thursday as investors’ panic on the U.S unemployment claims outweighed the optimism of the £1.69 trillion rescue package.

Euro STOXX 600 dropped 1.6% on Thursday while an even wider 2.0% decline was reported in the Frankfurt, Paris, and London stock indices.

In Asia, performance was noted mixed in the financial markets with the MSCI’s broadest index that covers Asia-Pacific shares excluding Japan surging 0.7%. Regional performances, on the other hand, were varied. Japan’s Nikkei dropped 4% on Thursday to wipe all of its gains in the past three days. The benchmark index in Australia improved for the 3rd consecutive day to record its longest run in the past 6 weeks.

According to the analysts, Dow Futures is also expected to lose 300 points as the market opens on Thursday ahead of the U.S unemployment report.