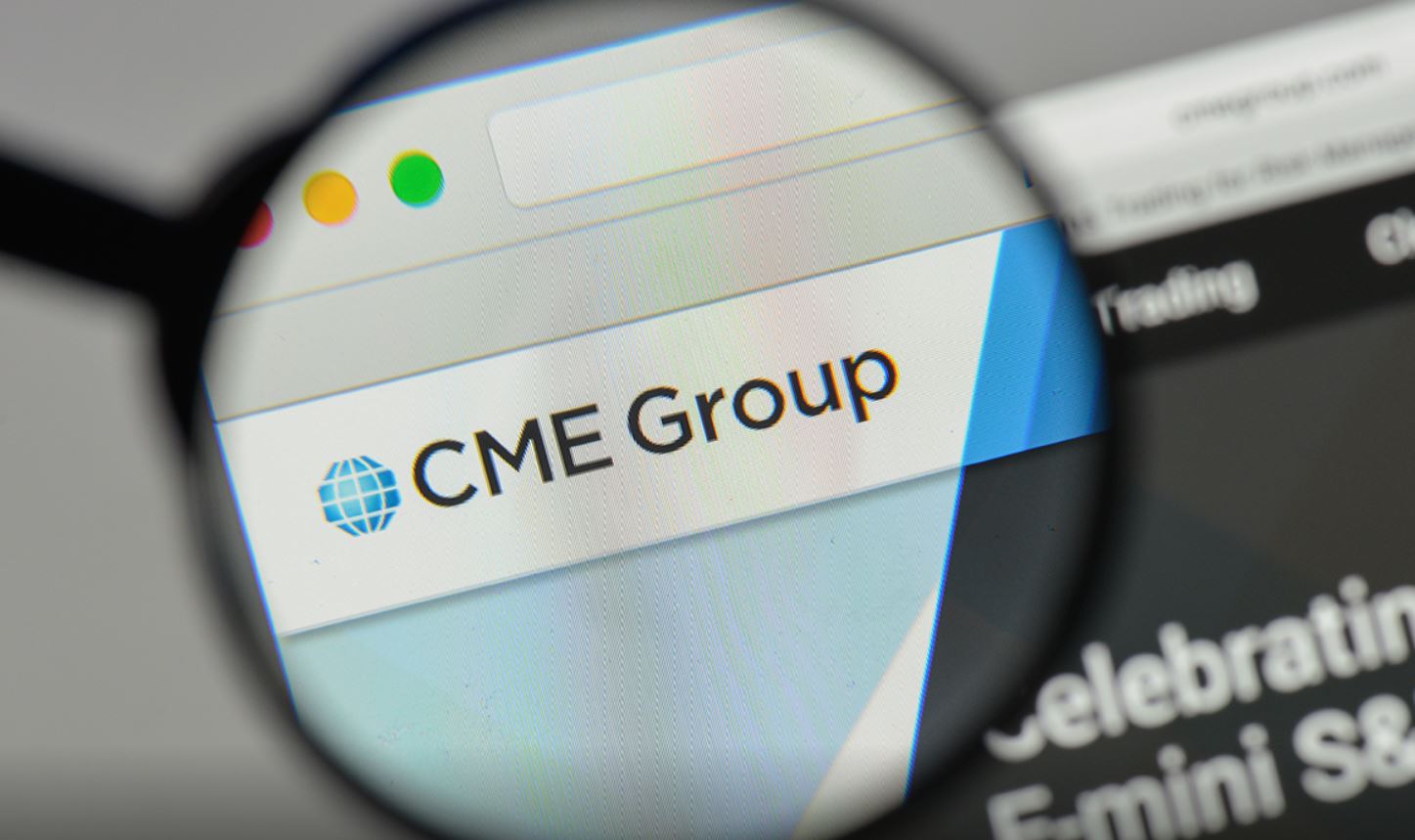 The cryptocurrency mining industry might soon get another major participant. But, it is not one that most people would have expected. The new potential mover is none other than the established derivatives trading marketplace, the CME Group.

According to recent reports, Dante Federighi — a nominee for the CME Group’s board of directors — proposed that CME looks into crypto mining. Federighi, who is also the co-founder of the Fortezza Forza RMC Fund LLC, sees this as a good way to boost profits.

He created an entire plan of CME growth, which he recently filed with the US SEC, as part of his open letter to shareholders. Even now, most in the US still views cryptocurrencies as unsafe, untrustworthy, and openly risky. Federighi, however, thinks that crypto mining would create an excellent revenue stream.

His letter says that: “Some of our largest investors, i.e. BlackRock, are shifting investments to companies focused on creating value for all their stakeholders… The CME Group needs to get in front of this trend by building solar/wind/hydro energy plants to power our global operations. Then divert the excess energy to mine Bitcoin and other crypto currencies.”

Mining is not out of CME Group’s competencies, says Federighi

Of course, most of Bitcoin mining is currently centered in China, with around 65% of total hash power coming from this country. Further, the mining climate is extremely competitive, especially when it comes to Bitcoin mining. The coin’s pending block reward halving has brought more miners than ever to the BTC network, all of which are expecting major gains after the event.

However, Federighi believes that, while the move might seem like it is outside of CME Group’s core competencies, it is not. “We, like the miners, match and clear trades. We’d immediately converted any newly minted crypto into fiat… The net-net is another new revenue stream for shareholders; deep knowledge in new technologies changing the global exchange landscape for the CME; and increased allocation to ESG-focused businesses by investors. That’s a win-win-win,” he claims.

The only question now is whether or not this will be a bullish indicator for the cryptocurrency space. While the proposal itself is likely to be a positive sign, it is too early to tell. The move was not yet confirmed, and it is still unknown whether Federighi will join the board. But, the proposal certainly shows that there is interest among the new and future members of the board, which might lead to something bigger.