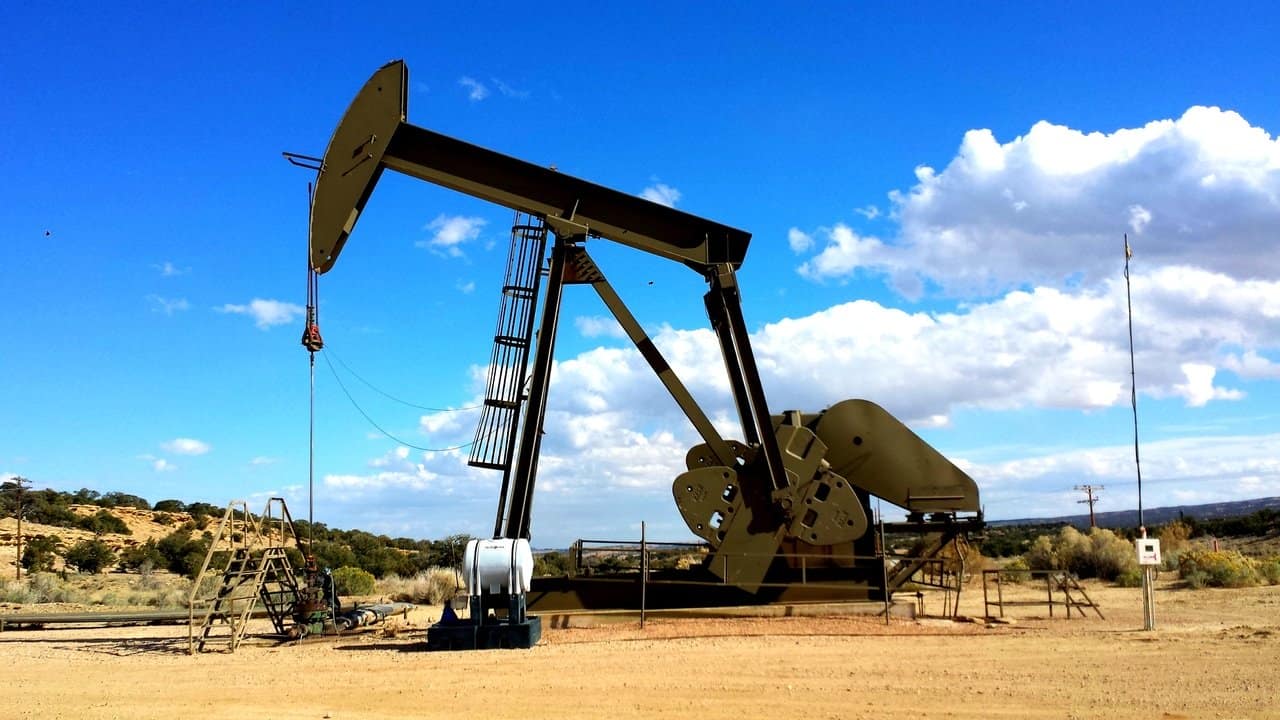 Russia has called for a new OPEC+ agreement to balance oil markets, just a few weeks after it rejected an offer from OPEC and Saudi Arabia to cut crude oil production. In the meantime, crude oil prices trade near an 18-year low.

Just a few weeks after the OPEC+ discussions to cut crude oil productions fell apart, which triggered the collapse in crude oil prices, Russia appears to have had a change of heart. Kirill Dmitriev, head of Russian Direct Investment Fund (RDIF), has called for OPEC+, consisting of OPEC and its allies, to come to a new agreement to tackle extremely low oil prices.

Three weeks ago, OPEC+ discussion in Vienna fell apart after Russia rejected a proposal from OPEC to make further cuts in the crude oil production to support market prices. Moreover, the coronavirus outbreak has triggered a significant slowdown in the global economy, which facilitated additional downside pressure on oil market prices.

“We are in contact with Saudi Arabia and a number of other countries. Based on these contacts we see that if the number of OPEC+ members will increase and other countries will join there is a possibility of a joint agreement to balance oil markets,” added Dmitriev.

Dmitriev also called for other countries to jointly combat the consequences of the coronavirus outbreak to “restore the global economy”.

Russia has adopted an approach of China, South Korea, and Germany to combat the coronavirus outbreak by mass testing. The RDIF have already produced around 500,000 test kits so far, with plans to ramp up the production to 2.5 million test kits per week.

“Efforts to restore relations between Russia and the United States are now as important as ever, we will take all the efforts on our side and hope the United States will also understand that this is necessary,” said Dmitriev.

Following a failure in Vienna to agree on a deep production cut earlier this month, crude oil prices hit an 18-year low at $20.08. As seen in the chart below, the price action stopped at the 161.8% Fibonacci extension line.

A further break lower would open the door for a test of the $17 handle, which played a very important role in the history of crude oil’s price action. On the other hand, positive developments related to the new initiative from Russia may trigger a recovery in crude oil prices with the $26 mark seen as the first important resistance zone.

Russia has called for a broader OPEC+ agreement to tackle the low oil market prices, just three weeks after discussions in Vienna on a deeper cut in production fell apart. Crude oil has been trading around the $23 handle in the past few days as it struggles to recover from a recent collapse.