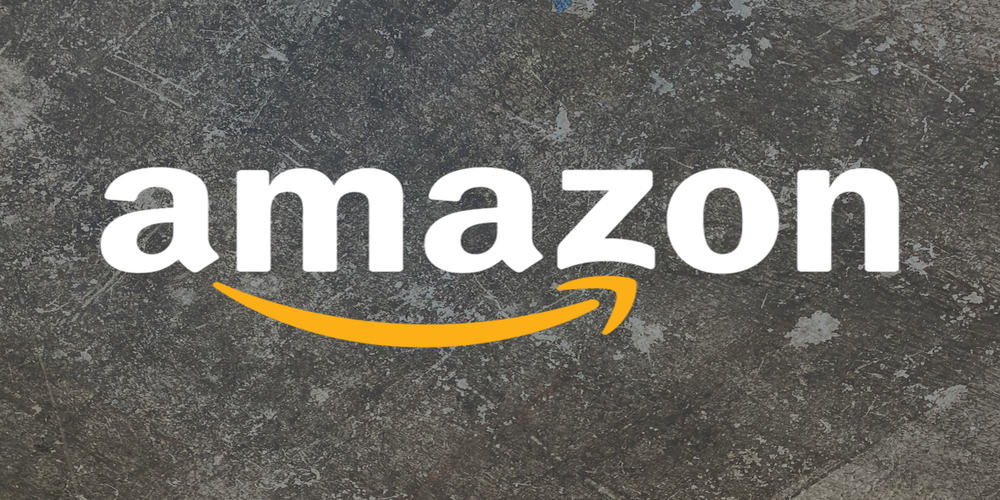 An Amazon’s (NASDAQ:AMZN) internal document revealed on Sunday that the U.S e-commerce giant is offering increased wages to its warehouse workers to reallocate them to the grocery unit amidst the Coronavirus pandemic that fueled worker shortage and increased demand.

With the rising restrictions from the U.S government that curb movement and confine the public to their homes, the demand of Amazon’s online grocery unit has skyrocketed, pushing the company into labor sharing via reallocating a huge chunk of its workers from other segments to handling the online orders.

Amazon Increases Minimum Wage To £15.25 Per Hour For Reallocated Workers

The reallocated employees, Amazon added, will receive a minimum wage of £15.25 per hour that marks a £1.60 increment to the previous raise that the company announced at the start of March.

Workers allocated to Amazon Fresh will be required to work in a freezer environment while the ones in Prime Now will be taking over the job of picking and packing at Amazon’s Whole Foods store as per the online orders and will be working under a strict deadline.

Amazon acquired Whole Foods for £11 billion in 2017. Ever since, the U.S tech giant has been committed to enhancing its investments in the grocery industry to create its dominance. Amazon’s online grocery services are now available in more than 2,000 cities with Amazon Prime Now and Amazon Fresh delivering at the doorsteps within a matter of hours. There are no additional charges on delivery for Prime subscribers.

Owing to the rising demand for online grocery shopping amidst the ongoing health crisis, Amazon had recently announced its plans of hiring 100,000 new workers (both part-time and full-time) across the country to ensure timely deliveries and preventing essential items from running out of stock.

Amazon Has So Far Reported Coronavirus Cases In 17 Warehouses

Amazon has so far reported confirmed cases of the flu-like virus in 17 of its U.S warehouses. The online retail giant has recently been under criticism with lawmakers and workers alike questioning if Amazon’s safety precautions are sufficient to protect the employees against the health hazard.

The pandemic has weighed heavily on Amazon’s financial performance. The company has lost its place in the privileged trillion-dollar club with a market cap of £760 billion ($946 billion). At £1,525 per share, Amazon has lost a little under 10% as compared to its record high in February.