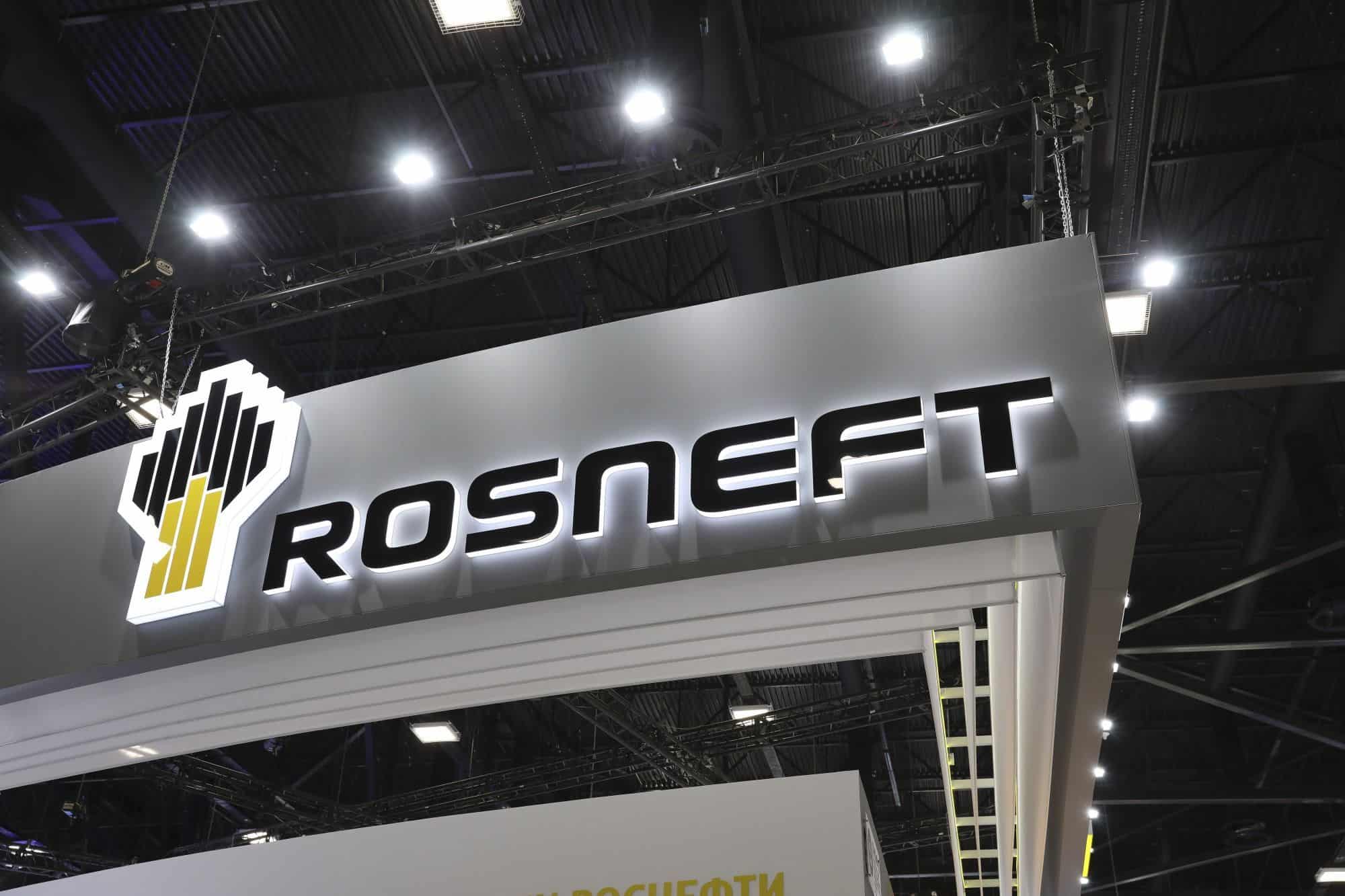 Rosneft (MCX:ROSN) has decided to terminate all operations in Venezuela to avoid the U.S. sanctions against this South American country. The oil giant has transferred all assets to another Russian company, fully owned by the government.

In what appears to be a move to avoid the U.S. wrath, Rosneft has decided to get rid of all assets in Venezuela. Igor Sechin, CEO of Rosneft and a long time ally of Vladimir Putin, said that the oil giant will exit “all assets and trading operations of Rosneft in Venezuela and/or connected with Venezuela will be disposed of, terminated or liquidated.”

All assets will be transferred to another Russian company, fully owned by the state of Russia. The name of the company is not disclosed.

“They didn’t want to lose those assets right now. It seems like a logical step,” said Francisco Monaldi, a Venezuelan oil expert at Rice University in Houston.

The Trump administration placed Rosneft under fresh pressure when it hit two Rosneft subsidiaries with sanctions for selling crude to European customers. Rosneft was helping Venezuela’s PDVSA to export crude oil as the state-owned company struggles to export its oil amid tightening sanctions.

By getting rid of Venezuelan operations, Rosneft officials believe that the U.S. will wave sanctions against the oil giant.

“We really have the right to expect American regulators to fulfill their public promises,” said Rosneft spokesman Mikhail Leontyev.

Rosneft stock price trades around 40% lower compared to the January highs on the back of the collapsing oil prices and the coronavirus outbreak that will cause a significant slowdown in the global economic and business activity.

As seen in the chart above, the price action has created two monster bearish candles on the monthly chart. As a result, shares of Rosneft have traded at multi-year lows this month. The price action is currently testing the 100-MMA (the blue line), a key horizontal support. A break of this level would open the door for a test of the 200 mark.

The new wave of U.S. sanctions on Venezuela and companies that buy crude oil from Venezuela’s PDVSA has forced the Russian oil giant Rosneft to exit all positions and operations in Venezuela. All assets will be transferred to the state-controlled company as Rosneft hopes to get its name removed from the U.S. sanction list.