Dollar index rises ahead of crucial employment and manufacturing data 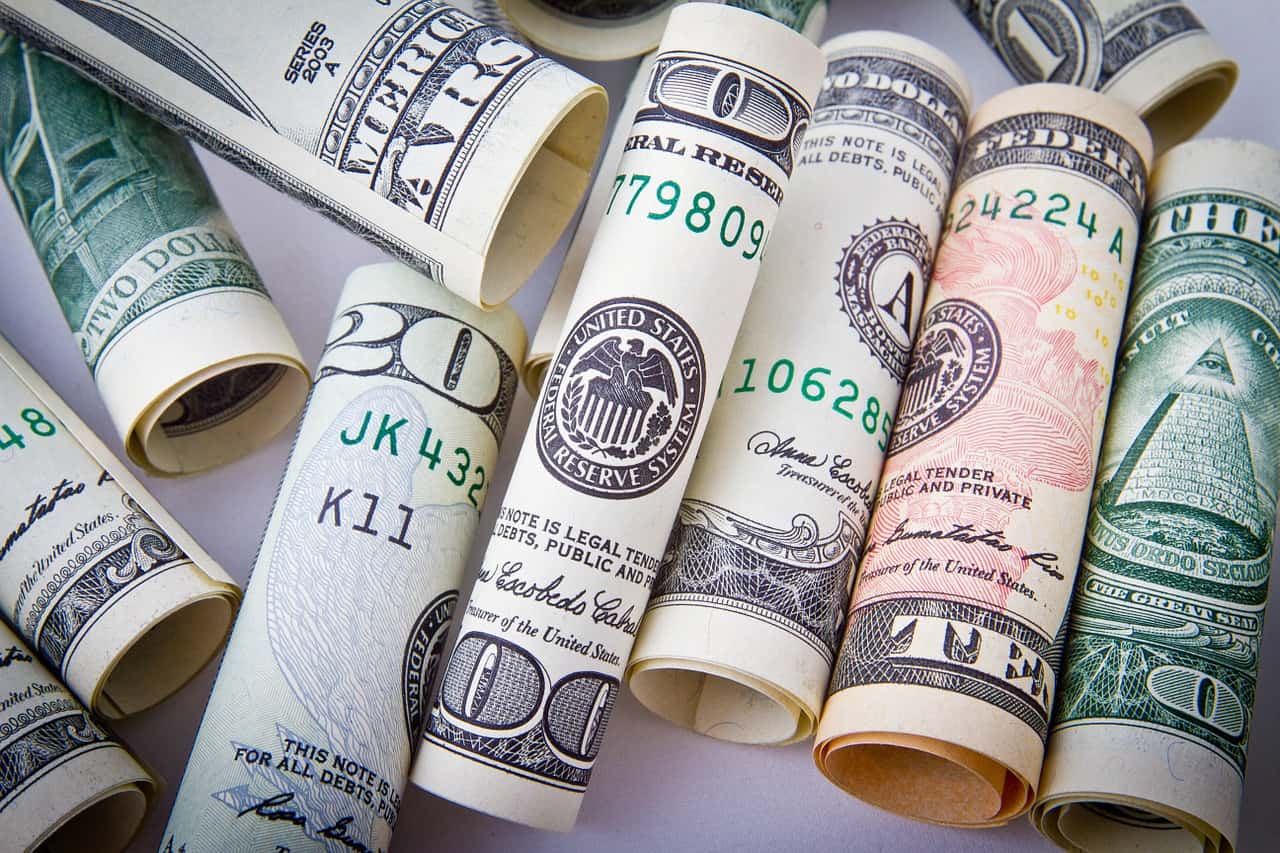 The dollar index rose in overnight trading after the Federal Reserve pledged to do “whatever it takes” to save the economy from a recession. The statement, which came from San Francisco Fed President, Mary Daly, reminded markets of the infamous words by Mario Draghi, the former ECB chair. He said the same words in 2012 during the European debt crisis.

The dollar index, which measures the performance of the US dollar against a basket of currencies, rose by more than 3% in the first quarter. This happened as the world’s attention turned to the unfolding Coronavirus crisis, which is ravaging most of the country.

The Dollar index rose in Q1

In the quarter, the Federal Reserve swung into action, with the goal of supporting the economy. It slashed interest rates to zero and restarted a bigger version of quantitative easing. It is now in an open-ended quantitative easing program, which will see it pump trillions of dollars into the economy. In addition, it has pumped more than $500 billion into the repurchase market.

The focus is now shifting to the next three days when the market will receive important job numbers from the US.

The first data will come from Automatic Data Processor (ADP), which will publish the private payrolls data later today. Economists polled by Refinitiv expect the economy to have lost more than 150k in March. This will be a significant decline from the 186k jobs that were added in February. Still, the data from ADP tends to have a major divergence from the official data from the government.

Tomorrow, the Labour Department will release the jobless claims for the previous week. These numbers are now being watched closely because many companies have paused their operations. Economists polled by Refinitiv expect that more than 3.5 million people filed for unemployment insurance last week. This will be in par with the blockbuster data that was released last week.

US manufacturing PMI data ahead

Meanwhile, the Institute of Supply Management will release the US manufacturing PMI later today. This number, which measures the performance of the manufacturing sector, is expected to decline to 45.7 from the previous 50.1. This is because many companies have closed shop because of the disease.

A lower PMI data will be divergent from those from China and Australia. In China, data from Markit and China Logistics showed that the manufacturing PMI rose to above 50. In Australia, the March PMI rose to more than 50 as consumers rushed to stockpile ahead of the lockdown. In short, the dollar index will likely see significant action as these numbers come in.

Crispus Nyaga is a finance analyst and trader with more than 7 years industry experience. He's contributed to some of the leading financial brands in the world including Seeking Alpha, MarketWatch, Forbes, and Investing.com. Crispus has an excellent understanding of global macroeconomic and geopolitical issues, is a big fan of golf, and lives in Nairobi with his wife, son, and nephew.
Related news
GBP/USD calm as UK services PMI data rises to highest level in 4 months
3rd July, 09:15
USD/SGD rises as services PMI and retail sales make a modest recovery
3rd July, 05:38
AUD/USD rally accelerates as Australian economy fires on all cylinders
3rd July, 04:40
USD/CAD wavers as Canada trade data point to a sharp V-shape recovery
2nd July, 14:04
GBP/USD price extend gains to trade above $1.25 again
2nd July, 13:13
Invezz uses cookies to provide you with a great user experience. By using Invezz, you accept our privacy policy.