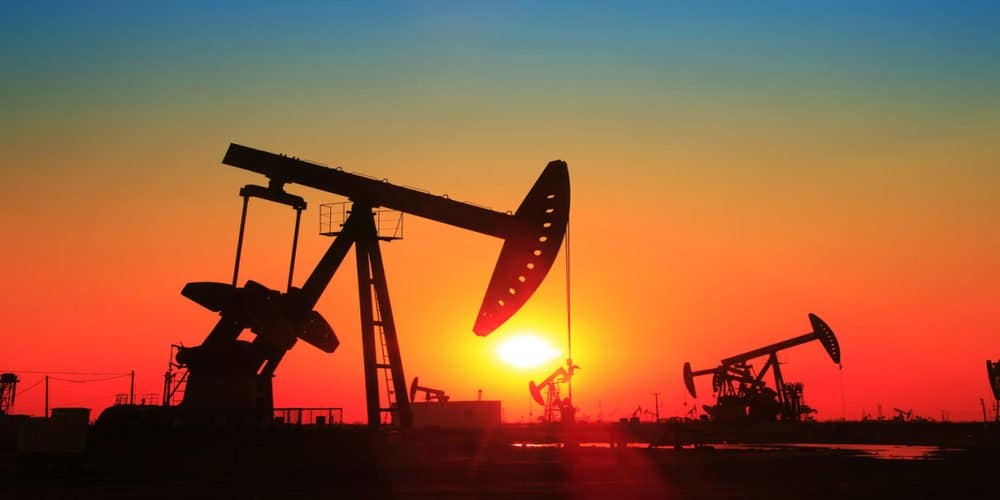 With the world’s top two oil producers, Russia and Saudi Arabia, still in a deadlock on oil prices, and the Coronavirus pandemic weighing further on the global demand, the largest oil and gas companies from across the globe have been pushed into cutting expenditures in 2020.

The collapse in oil prices has so far pushed eight of the leading oil companies into announcing cost cuts.  Royal Dutch Shell (LON:RDSA) and Saudi Aramco (SE:2222) reduced their spending plans from £115 billion in 2020 to a much lower £92 billion this year that translates to a massive 20% decline.

British Petroleum (LON:BP) followed in the footsteps on Wednesday and announced an even deeper 25% reduction in its spending plan for 2020. The oil major also said that its output from the U.S shale oil & gas unit is also expected to see a decline.

The largest U.S oil company, Exxon Mobil Corp (NYSE:XOM) also declared its plans of reducing capital expenditure. The company, however, refrained from releasing specific figures for the imminent cut at this stage.

Petrobras of Brazil also made a recent announcement that highlighted its strategies targeted at saving costs in 2020 amidst the ongoing health crisis that has pushed the global economy into recession. The oil major said it will make downward adjustments to the investment plans. The company also suspended dividend payments and said that it will cut short-term production as well.

Oil Prices Have Declined 65% Since January

Since January 2020, a sharp decline of 65% has been reported in oil prices that are currently at around £20 a barrel. According to the investors, in an event that the crisis is extended any further, the global oil majors will have to devise a broader strategy than cost cuts in the upcoming months. Adjusting spending plans, they added, will no longer be sufficient to maintain dividends while avoiding making the already higher debt levels any worse.

As per the report, oil majors like BP, Exxon, Chevron, Total, and Shell had a combined debt of £187 billion at the end of last year that was only marginally lower than £190 billion debt that was recorded in 2016 when the global oil prices slipped to under £20 a barrel.