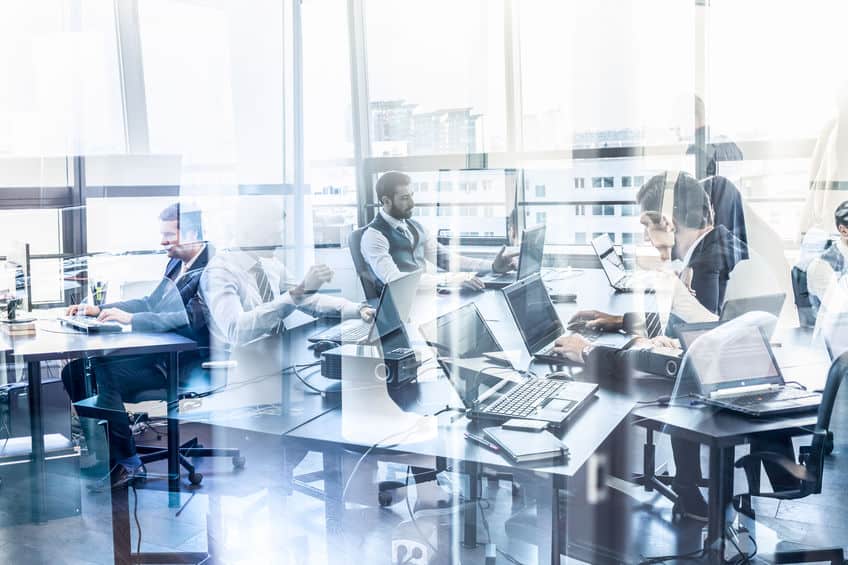 Diginex Ltd., a crypto and blockchain services firm based in Hong Kong has employed Chi-Won Yoon, a former executive at UBS Group. The firm unveiled this news on April 2, noting that Yoon would assume the position of Asia chairman.

“We are delighted to have Chi-Won join us at this important juncture of Diginex’s evolution. His vast and impressive career has meant Chi-Won has decades of experience in a multitude of dynamic operating environments. His wisdom and operating experience will be invaluable as we expand our financial services offering,”

Commenting on his new role at Diginex, Yoon noted that,

“Digital assets and blockchain technology have huge potential for growth over the next decade and Diginex is a pioneer in this space. I am very excited to join the business in this critical part of its growth.”

More than three decades of experience in the financial sector

Yoon will bring over 30 years of experience in the financial industry to Diginex. Prior to this appointment, he served UBS for 22 years before retiring from his vice chairman position in the past year. His role involved developing and improving long-term relationships with global partners at the investment bank.

On top of this, Yoon served as UBS’ president and chief executive for the Asia-Pacific region. He was also a board member at the Swiss bank board for seven years. Apart from working at UBS, Yoon also served Merrill Lynch in New York and worked for Lehman Brothers in New York and Hong Kong.

The report on Diginex’s official website also detailed that Yoon supervised UBS Group’s business in 13 countries. As a result, his reputation is set to help Diginex forge new strategic partnerships and attract new investors across Asia.

Diginex’s plan to go public in the US

Reportedly, these key appointments align with the firm’s plan to go public in the US. It aims to achieve this feat through a reverse merger with 8i Enterprises Corp. (NASDAQ: JFK). This deal will see Nasdaq list Diginex.

Do you think Chi-Won Yoon’s appointment will help Diginex’s blockchain and crypto services achieve mass adoption? Share your thoughts in the comments section below.