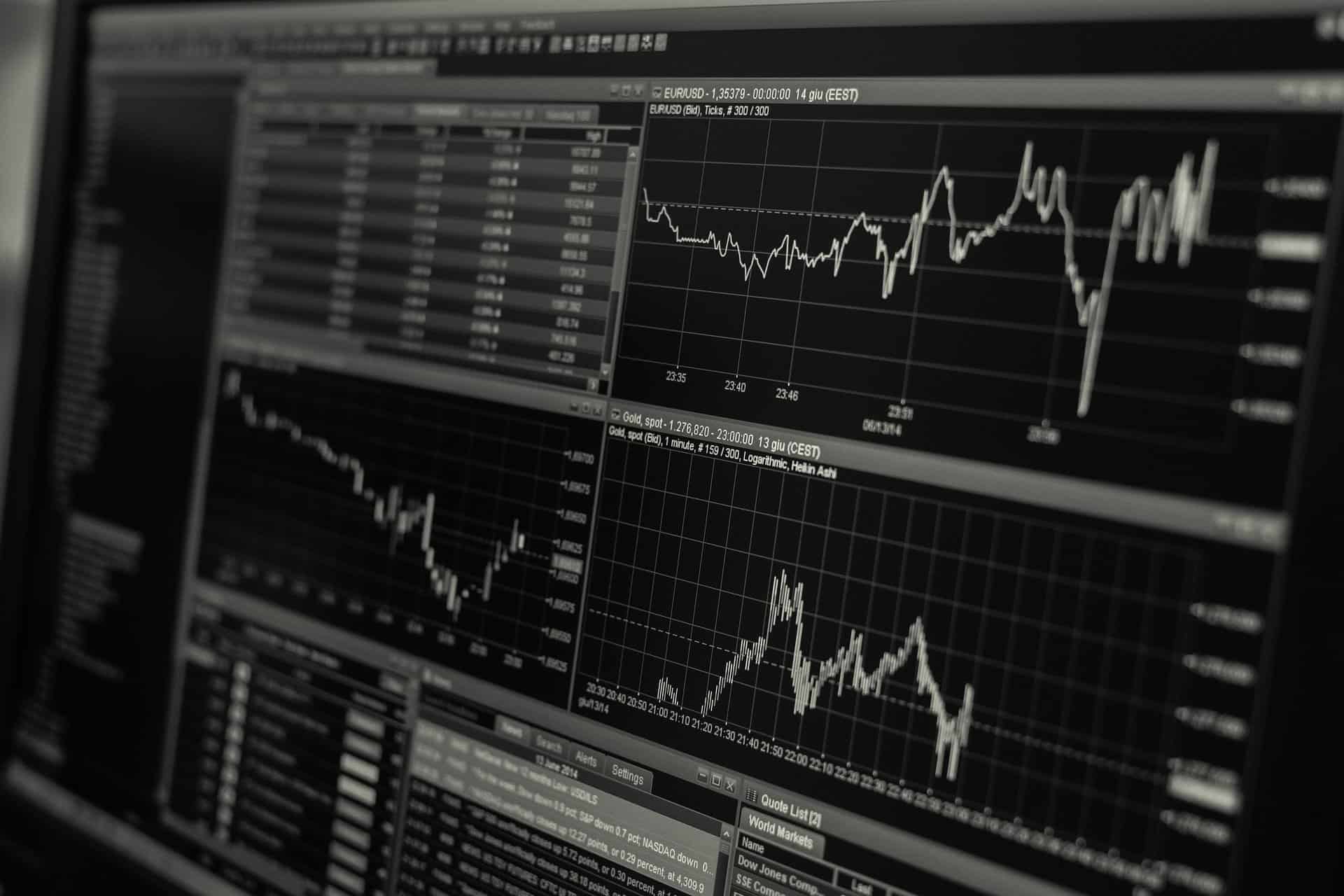 The first quarter of 2020 has come to an end and by nearly every imaginable metric, it was a terrible period for global investors. The U.S. market, in particular, was hard hit with the Dow posting its worst performance since 1987 while the S&P 500 index recorded its biggest quarterly decline since 2008.

The debate if now is the right time to buy on the dip is as fierce as ever. Even billionaire investment pros can’t agree with each other.

Oaktree’s Marks: ‘reasonable’ to buy some

Stocks have sold off to the point where it is “cheap enough” to start buying “reasonable” amounts of shares, Oaktree Capital co-chairman Howard Marks said Tuesday evening on CNBC’s “Street Signs.”

No investor knows when the stock market establishes a bottom until after the fact and to buy or sell stocks is “not a black or white” approach.

Instead, investors can buy a small amount at current levels and if the stock market moves lower, it represents an opportunity to “do more buying,” the multi-billionaire said.

“Securities are not as risky as they were six or 12 months ago because of the price correction,” Marks added. “And I have been encouraging people to make some investments here.”

Investors working under the assumption the Dow Jones’ epic 2,112.98 point gain on March 24 marks the bottom of the coronavirus-induced selloff are wrong, according to DoubleLine Capital CEO Jeffrey Gundlach.

Speaking at an investor webcast on Tuesday, the billionaire “bond king” said the market continues to “act somewhat dysfunctionally,” according to Reuters. He said that he expects the multi-year lows seen in the middle of March will not only be retested, but taken out.

“I think we are going to get something that resembles that panicky feeling again during the month of April,” he also said.

Gundlach previously stated the likelihood of the U.S. entering a recession stands at 90% but it isn’t all doom and gloom. He said he expects the economy to “get back to a better place” although expectations for a V-shape recovery and a quick return to January’s all-time highs are unrealistic.

So far, the start to the second quarter was reminiscent of peak volatility seen in the first quarter. The Dow Jones Industrial Average narrowly avoided a 1,000 point selloff by a mere 26 points.

The coronavirus pandemic is, unfortunately, showing no signs of easing and investors are bracing for a longer than previously expected economic shutdown.