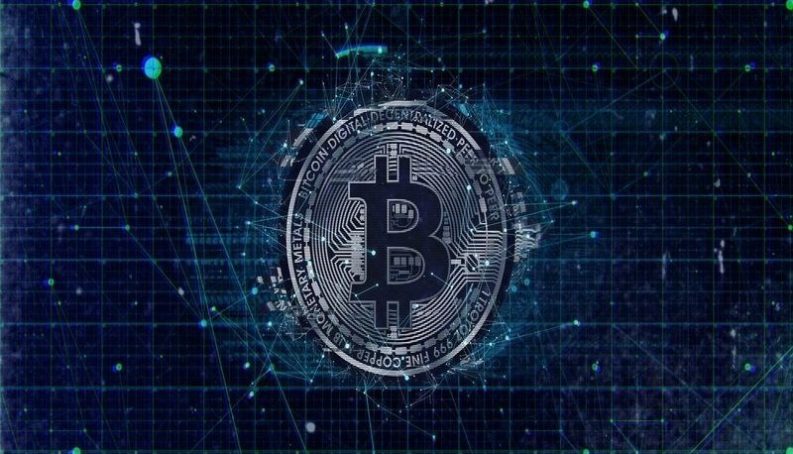 The past two days have finally brought some positive development to the crypto market. Bitcoin itself experienced a significant price stick, which led to another surge of Bitcoin futures volume.

Both CME and Bakkt noted a significant increase in BTC futures volume, which are currently a lot higher than expected. In fact, the growth is large enough to be the largest since March 16.

Investors’ interest in BTC may have reawakened

On Twitter, a user going by the name of ‘skew’ reported that this is a positive indication for BTC. He said that the investors’ interest in Bitcoin might be returning, despite the temporary indifference.

While the growth of trading volume is generally a good thing, it doesn’t necessarily mean that it will help the market. The data does not say whether these traders are betting that the BTC price will rise or fall. However, the fact is that longs are double all shorts on major exchanges, so there is a reason to believe that the investors are bullish on Bitcoin, after all.

And, of course, traders should also not forget about macroeconomic indicators. They are just as important as the internal market movements within the crypto industry. On the outside, however, the world is still facing a financial crisis, that experts seem very pessimistic about.

One of Morgan Creek Digital analysts thinks that BTC is likely to drop even lower due to the pending halving. However, they also expect BTC to hit an entirely new ATH by September 2020.

There are also plenty of bearish opinions and forecasts as well. They point to the worsening outside elements, and believe that this will impact crypto. Over 6.6 million Americans applied for unemployment benefits in the last week alone.

All of this — and more — makes Bitcoin’s price very unpredictable. The coin never before had a chance to perform in a recession — assuming that this is one. With that in mind, the coin might go either way, up or down.

With all that said, the investors did go long, and the trading volume of futures did surge. This could yet end up being a positive signal for the future of the coin and its price, but it’s worth remembering that there are no certainties with cryptocurrencies.