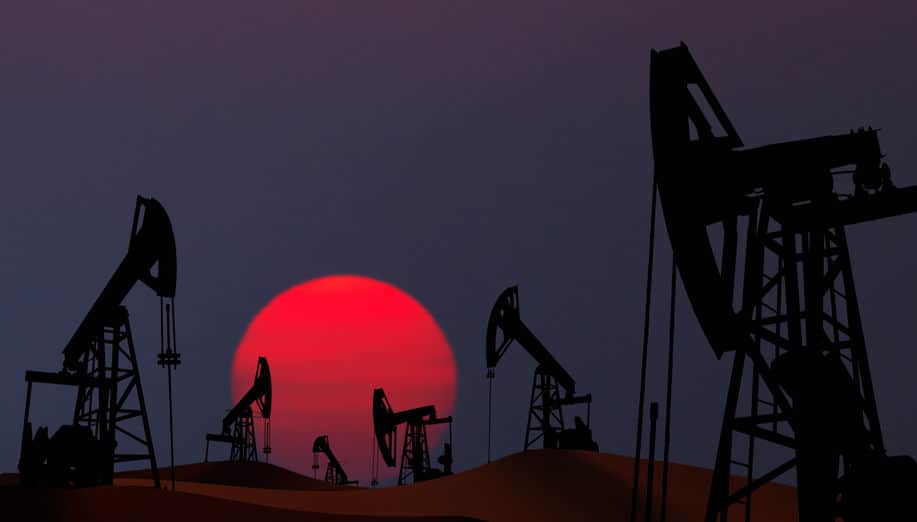 Crude oil price closed the week more than 32% higher in the first phase of recovery after the “black gold” printed the 18-year low of $19.29. Oil prices were boosted by comments from the Russian President Vladimir Putin who said that a cut in production levels is “possible”.

Fundamental analysis: Putin to the rescue

Vladimir Putin provided a much-needed light at the end of a tunnel after he stated it is possible, but only in a scenario where major oil producers agree to cut production.

“We can talk about a reduction in the volume of about 10m barrels per day, a little less, maybe a little more. Of course, all this must be done in a partnership . . . we are ready for co-operation with the United States of America on this issue,” said Putin during a meeting between his government and representatives from oil companies.

Russia previously rejected a proposal from OPEC countries, led by Saudi Arabia, to cut oil production in order to boost market prices amid the collapse in demand triggered by the COVID-19 outbreak.

“You know that we are in close contact with our partners in Saudi Arabia. I recently had a conversation with the president of the United States of America,” Mr Putin said. “We are all worried about the current situation, everyone is interested in joint and — I want to emphasise this — coordinated actions to ensure long-term market stability.”

These remarks come just one day after the U.S. President Trump said that Putin and Saudi Crown Prince Mohammed bin Salman want “something to happen badly”.

“I think President Putin and the [Saudi] crown prince want something to happen badly. It’s certainly terrible for them, what’s happening, too,” said Trump during a similar meeting between the White House officials and executives from major oil companies.

Technical analysis: Crude oil records one of the best days ever

Crude oil prices gained more than 32% on the week, while the weekly closing price is nearly 50% higher compared to the week’s low of $19.29. As a result, the price action has been attempting to create a “V shape” reversal.

On Friday, the bulls were able to gain more than 16%, including a break of the initial resistance around the $26 handle. The second layer of resistance is located around the $33 mark and it is likely to attract the price action in the coming days.

Crude oil price rebounded around 50% off the 18-year lows on hopes that a wider agreement on cuts in crude production may be reached soon. Both Putin and Trump said they hope an agreement can be reached, which will definitely provide a boost for market prices.