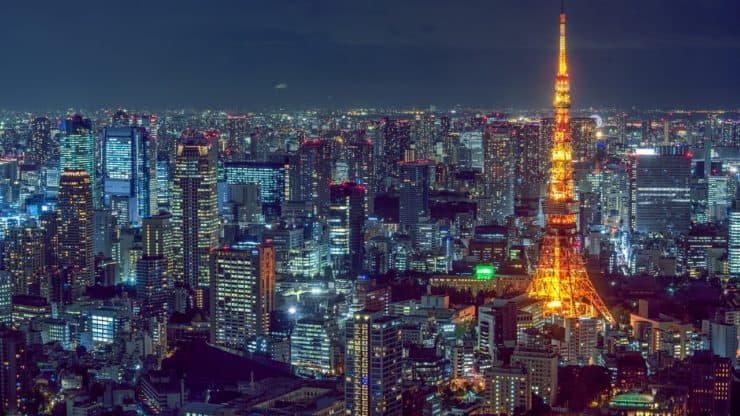 The Japanese yen declined by 50 basis points as the market reacted to a new stimulus unveiled by Shinzo Abe. The market also reacted to some positive Coronavirus-related news from Europe, where some countries have started seeing fewer infections. This news was met with optimism as global stocks rose while the VIX index declined by more than 5%.

Japan became the latest country to unveil a major stimulus to offer a sizable stimulus package. In a statement, Shinzo Abe said that the government would take all steps necessary to stabilize the economy as he unveiled a $1 trillion stimulus package. This will be the biggest stimulus the third-biggest economy has ever unveiled.

Little is known about the stimulus and how it will be implemented. However, based on its size, analysts interviewed by Reuters said they expect the government to give the funds to businesses in a bid to stem layoffs. According to Nikkei, some money could also be sent directly to households to cushion them from the risks caused by the disease.

The new stimulus package from Japan comes at a time when Coronavirus cases in the country are rising. According to World of Meters, Japan has confirmed less than 4,000 cases and 73 deaths. Analysts expect that these numbers will continue rising. They also fear that the death cases will increase because Japan has a very big percentage of the elderly.

The decision to declare a state of emergency means that the local governments of the seven regions will be at will to order their residence to stay at home. They will also be free to close down schools and hospitals.

Japan’s economy was already struggling before the current crisis. Government data showed that the country’s economy slid by 6.4% in the fourth quarter. This brought the annualized slowdown to 7.1% and was partly attributed to a new consumption tax. The Bank of Japan has also struggled for more years to bring inflation rate to the target 2% even though unemployment rate has remained below 3%.

Just last week, a report by Markit showed that manufacturing activity in the country dropped to 44.4. This was the lowest level since 2009. Also, last week, data from the central banks showed that sentiment among big and small companies was sliding. Machine orders are also struggling.

The BOJ has also acted to cushion the economy in the ongoing crisis. Last month, the bank announced that it would double its quantitative easing program to more than $112 billion. The bank also said that it would buy $700 billion in Treasuries and mortgage-backed securities. Most importantly, the bank said that it would expand the upper limit of its corporate bond balance sheet and commercial paper.

The USD/JPY pair has been rising after bottoming at around 107.00 last week. On the hourly chart, the pair has recovered to the 50% Fibonacci Retracement level. It has also been making higher highs. The most likely scenario is where the pair resumes moving upwards to test the resistance shown in black. The alternative scenario is where a new bearish trend is formed. This will happen if the pair is able to break past the support shown in pink.