The We Company sues SoftBank for terminating its £2.43 billion tender offer 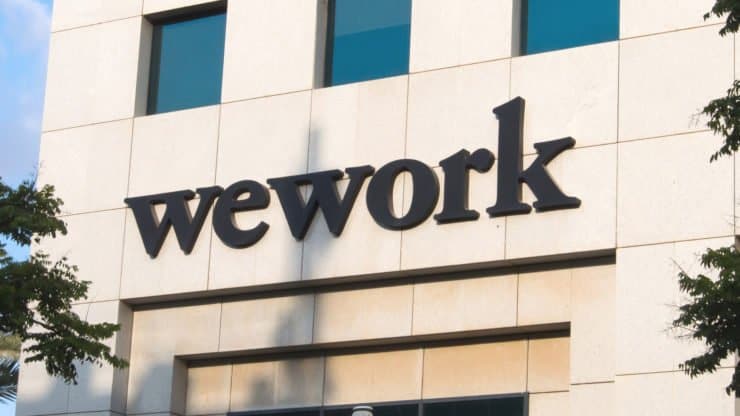 SoftBank terminated its £2.43 billion ($3 billion) offer to purchase additional shares of the office sharing company, WeWork, last week. On Tuesday, The We Company (WeWork’s owner) announced to have sued the Japanese multinational conglomerate holding company over its recent decision.

The We Company’s special committee said on Tuesday that terminating the offer, SoftBank has ignored its contractual obligations, as it filed a lawsuit against the Japanese investment company.

The comittee filed its lawsuit in the Chancery Court of Delaware and said:

“The Special Committee regrets the fact that SoftBank continues to put its own interests ahead of those of WeWork’s minority stockholders.”

WeWork Reports A Sharp Decline In Occupancy Rate Due To Coronavirus

In its statement last week, SoftBank had cited multiple civil and criminal investigations into the office-sharing company for its decision of terminating the tender offer. The company had also blamed the ongoing Coronavirus pandemic and WeWork’s failure in China for the decision.

The health crisis has weighed heavily on WeWork that reported a sharp decline in its occupancy rates. It also said that the flu-like virus has pushed some of its largest clients into resorting to work from home arrangements and vacating its offices.

WeWork, however, expressed confidence in its financial stature last week as it said that its cash reserves are sufficient to implement its 5-year plan and cushion the economic blow from the Coronavirus.

WeWork had already hinted at the prospect of litigation against SoftBank last week. On Tuesday, the company called SoftBank’s decision wrongful and said that the Japanese firm is deliberately refusing to not comply with the MTA (master transaction agreement) obligations.

As per WeWork’s Special Committee:

“SoftBank’s failure to consummate the tender offer is a clear breach of its contractual obligations under the MTA as well as a breach of SoftBank’s fiduciary obligations to WeWork’s minority stockholders, including hundreds of current and former employees.”

WeWork Seeks Compensation From SoftBank For Breaching The Contract

According to sources, WeWork’s special committee is now demanding SoftBank to either comply with the original tender offer or make a compensatory payment for breaching the contract.

SoftBank’s representative refrained from commenting any further on the news at this stage.

The impact of the WeWork’s announcement was only modest on SoftBank’s stock that closed a little over 1% down on Tuesday. At £30.72 per share, SoftBank is currently trading just under 10% down year to date in the stock market.