Costco records a 9.6% increase in comparable sales in March on Coronavirus driven stockpiling 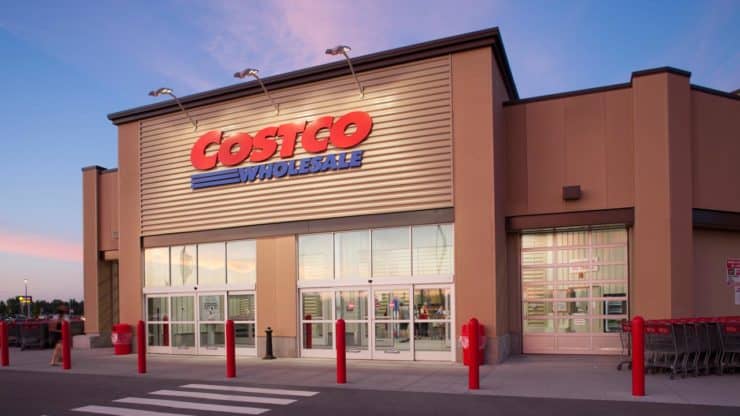 Costco Wholesale Corp. (NASDAQ:COST) said that its same-store sales in March were 9.6% up. The American multinational corporation attributed the increase to the Coronavirus restrictions that saw the customers stockpiling essential items ahead of the lockdown.

Its comparable sales in the stores located in the United States reported an even wider 10.7% increase in the 5 weeks that ended on 5th April. In its statement on Wednesday, Costco also highlighted a massive 48.3% increase in its e-commerce sales in March.

The Coronavirus pandemic has so far infected more than 435,000 people in the U.S with the death toll quickly approaching 15,000. The U.S government is expanding lockdowns, restricting people to their homes, and shutting businesses to minimize the fast transmission of the flu-like virus.

Costco Posts An 11.7% Increase In Net Sales In March

Costco had highlighted in the start of March that the ongoing health emergency is fueling a sharp increase in sales. In order to cope up with the rising demand, the company had to resort to applying quantity limitations on a range of products including bottled water, bleach, and dry grocery items.

The wholesaler further added that its net sales were recorded 11.7% higher to £12.48 billion in March as compared to the same month last year. Costco currently operates a total of 787 warehouses across the globe with 547 of these located in Puerto Rico and the U.S combined.

Costco has also introduced various changes to its U.S warehouses due to the health crisis. In its Wednesday’s announcement, the wholesaler said that it wishes to temporarily offer the first responders including healthcare workers, a priority access to its warehouses at all business hours.

Professionals like EMTs, police officers, health workforce, firefighters, will be required to present their identification and Costco membership card to come to the front of the line and enter the Costco’s warehouse.

Following the release of sales figures, Costco was reported trading around 4% down in the stock market in after-hours trading on Wednesday. At £241 per share, the stock is currently just over 2.5% up year to date.

Costco’s performance in 2019 was reported largely upbeat with an annual gain of around 45%. At the time of writing, the wholesaler has a market cap of £108.74 billion and a price to earnings ratio of 35.90.