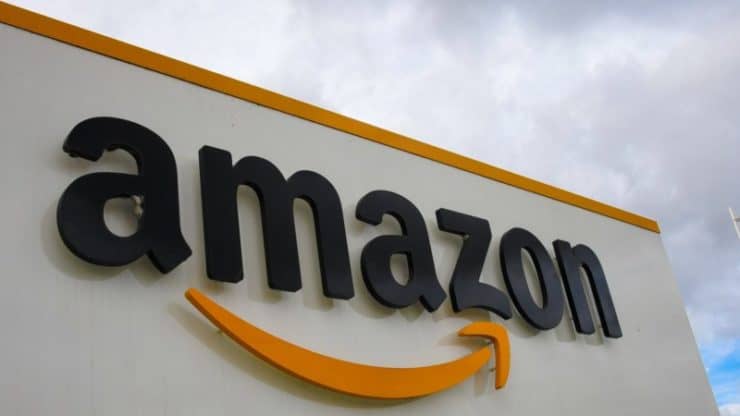 In a statement on Sunday, Amazon (NASDAQ:AMZN) announced that new online orders from grocery customers will now be placed on a waiting list as the company prioritizes the existing orders. The online retail giant also said that it will cut shopping hours at a few of its Whole Foods stores as well.

Several of Amazon’s customers failed to place online grocery orders in the past days due to a shortage of delivery slots. On Sunday, Amazon officially said that all new orders from Monday will be placed on the waiting list. The company also said that it is committed to expanding its workforce and meeting the rise in demand.

Previously, Amazon’s Whole Foods stores at 80 different locations were offering grocery pickup. Owing to the rising demand, the company recently increased its capacity to over 150 locations.

As the company reduces shopping hours for the public at its Whole Foods stores, it hopes to free up staff to handle the online grocery orders more efficiently.

Amazon said earlier that its capacity for online grocery orders has increased over 60% amidst the Coronavirus pandemic. Multiple Amazon Prime customers, however, still took it to social media to complain about the lack of delivery slots.

The online retail giant also expressed plans of hiring another 75,000 workers in the upcoming weeks. The company hired 100,000 workers that have been furloughed from other industries due to the health crisis in recent weeks. Amazon had previously offered its warehouse workers a higher pay to switch to its grocery delivery unit.

Amazon is currently in the process of introducing a novel feature that will enable grocery customers to virtually secure a place in line. Delivery slots, as per the company, will then be distributed among the customers on a 1st come, 1st serve basis.

The world’s largest online retailer, however, is struggling to keep its warehouse workers satisfied with many of them protesting against the alleged inadequate safety measures from Amazon. The workers claim that the company’s investment in protecting its employees against the health hazard is insufficient.

Amazon has so far reported confirmed cases of the flu-like virus in more than 50 of its fulfilment centres as well as in many of its Whole Foods stores.