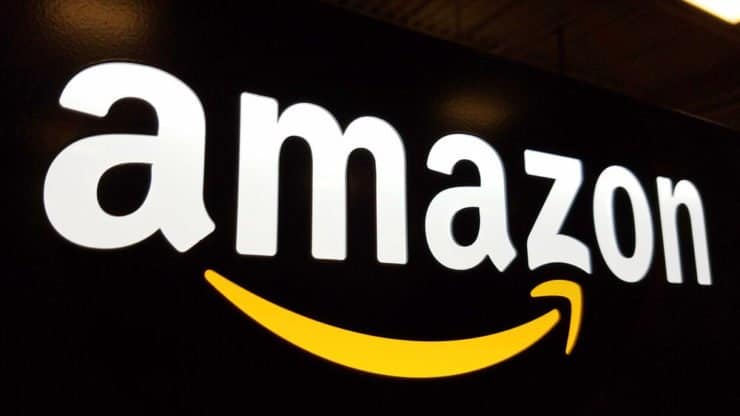 Amazon (NASDAQ:AMZN) fired two employees on Tuesday who criticized the online retailer for poor working conditions at the warehouses which put its workers at a higher risk of being infected with the Coronavirus. Amazon cited “repeated violation of internal policies” for terminating the workers.

Maren Costa and Emily Cunningham served as user-experience designers for Amazon. The termination of the Seattle-based employees came only weeks after the e-commerce giant came under crosshair of NYC regulators for firing Christian Smalls. Smalls had raised concerns regarding the health and safety of Amazon workers who continued to serve amidst the ongoing health emergency.

Amazon To Hire Another 75,000 Workers In The Upcoming Weeks

Amazon has reported confirmed cases of the flu-like virus in several of its employees at multiple facilities across the United States. Ever since, the U.S based company is under scrutiny with employees protesting against its working conditions in various countries.

According to Amazon, “The retailer supports every employee’s right to criticize their employer’s working conditions, but that does not come with blanket immunity against any and all internal policies.”

Amazon has reiterated on multiple occasions that it is committed to efficiently update its safety measures all the while keeping its warehouses operational for people to have access to the essential items amidst the government imposed social distancing that has restricted people to their homes.

The world’s largest online retailer recently reported an unprecedented surge in online orders due to the Coronavirus restrictions. To expand its capacity and cope up with the rising demand, Amazon hired 100,000 workers in recent weeks and stated on Monday that it plans on hiring another 75,000 in the upcoming weeks.

The e-commerce giant is primarily relying on workers furloughed from other industries for recruitment. Following the expansion of its workforce with 100,000 new workers, Amazon also said on Monday that it will no longer prioritize the delivery of essential items only.

On the contrary, however, the online retailer also announced earlier this week that new online orders for grocery items will now be placed on a waiting list as the company focuses on timely delivery of the existing orders.

Amazon jumped a little over 6% in the stock market in the regular session on Monday. The stock further gained less than 1% in the after-hours trading as well.