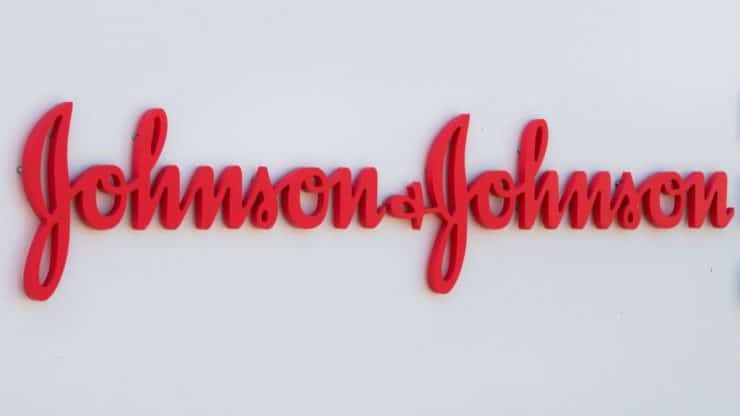 Johnson & Johnson (NYSE:JNJ) was reported trading 3% up in premarket trading on Tuesday as the drug manufacturer increased its quarterly dividend. The company, however, cut its full-year financial guidance on rising Coronavirus uncertainty.

According to Refinitiv, analysts had expected Johnson & Johnson to print £1.59 of earnings per share in the first 3 months of 2020. In terms of revenue, they had estimated £15.45 billion in the same time period. J&J, however, said that it generated a higher £16.43 billion in revenue from January to March and made £1.83 of earning per share.

In fiscal 2020, the drugmaker said that it now expects its adjusted earnings to fall between £5.95 per share to £6.27 per share as Coronavirus weighs on its financial performance. The company had previously estimated a higher £7.10 to £7.22 of earnings per share.

The ongoing health emergency has restricted people to their homes in the U.S and pushed hospitals into delaying elective surgeries. As a result, J&J posted an 8.2% decline in sales in its medical-device segment to £4.68 billion in the recent quarter.

According to CFO Joseph Wolk, J&J had expected the second quarter to see a 65% to 80% decrease in elective surgeries due to the ongoing health crisis.

At £8.83 billion, the company’s pharmaceutical business noted an 8.7% increase as compared to the same quarter last year. J&J’s consumer unit generated revenue of £2.86 billion in the recent quarter that translates to a 9.2% year-over-year increase. The consumer unit is popular for manufacturing beauty products including the world-renowned Neutrogena.

Johnson & Johnson is the 1st among the U.S drug manufacturers to have reported financial results after the Coronavirus outbreak. In the last week of March, the company announced that its COVID-19 experimental vaccine will begin human testing in September and is expected to receive the emergency use authorization by the start of the new year.