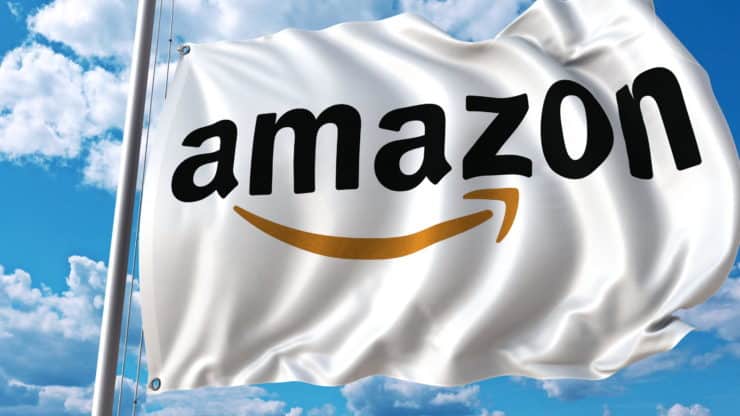 In a statement on Wednesday, Pentagon’s inspector general said that White House officials offered limited cooperation in its investigation of whether or not the Presidential Mansion influenced Pentagon’s decision of awarding its £8 billion JEDI contract to Microsoft instead of Amazon (NASDAQ:AMZN).

Due to the lack of cooperation, the office of the inspector general added, it could not completely evaluate the allegations against the White House of ethical misconduct, making it hard to rule out its influence on the decision at this stage. The inspector general wrote in the report:

“We could not definitely determine the full extent or nature of interactions that administration officials had, or may have had, with senior DoD officials regarding the JEDI Cloud procurement because of the assertion of a “presidential communications privilege.”

Amazon Filed A Lawsuit In November 2019

JEDI (Joint Enterprise Defence Infrastructure) is a cloud computing contract that is aimed at improving the military’s access to technology and data from various remote locations.

Originally, Amazon was widely expected to win the contract. As Pentagon awarded JEDI to Microsoft, Amazon’s CEO, Jeff Bezos blamed President Trump for unethically pushing the Pentagon into partnering with Microsoft. Amazon filed a lawsuit over Pentagon’s decision in November 2019.

The report further added on Wednesday:

“We could not be certain whether there were any White House communications with some DoD officials which may have affected the JEDI procurement.”

The investigators, however, highlighted that evidence for a DoD (Department of Defence) official influencing the decision on recommendations from the White House was no found at this stage.

But Democrat Jack Reed called inspector general’s report “troubling and incomplete”. He further stated, “It offers yet another example of the president’s efforts to inappropriately pressure federal agencies.” Reed is also a ranking member of the United States Senate Committee on Armed Services.

An Amazon’s spokesman also commented on the report and stated:

“White House’s refusal to cooperate with the IG’s investigation is yet another blatant attempt to avoid a meaningful and transparent review of the JEDI contract award. It’s clear that this report couldn’t assess political interference because several DoD witnesses were instructed by the White House not to answer the IG’s questions about communications between the White House and DoD officials.”

The White House refrained from commenting on the news at this stage.