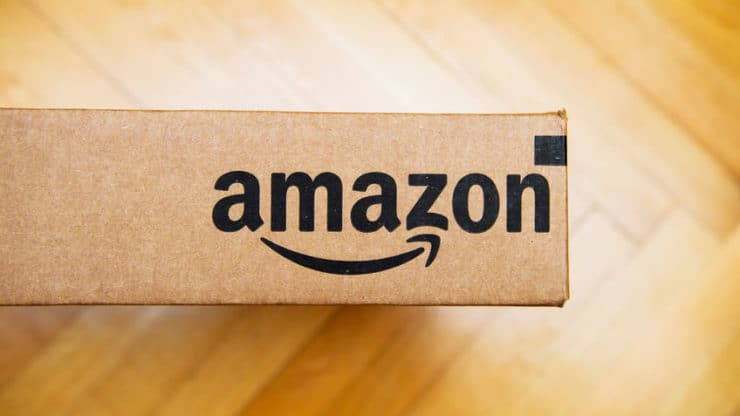 The UK’s competition regulator approved Amazon’s (NASDAQ: AMZN) stake in Deliveroo on Friday. The antitrust watchdog said it made the decision in light of a massive hit to the online food delivery company’s financial stature due to the ongoing Coronavirus pandemic.

Deliveroo raised £463 million last year in May and announced the online retail giant as its lead investor. Both companies called it a minority investment to improve Deliveroo’s position in the global online food delivery market. The fundraising helped Deliveroo pose a serious challenge to market dominators like Takeaway.com and Uber Eats.

In December, the UK’s Competition and Markets Authority (CMA) originally saw the deal as a threat to fair competition. The regulator had launched a full-scale probe into Amazon’s stake in Deliveroo towards the end of last year.

On Friday, however, the CMA acknowledged that Deliveroo’s business has been significantly hit due to the Coronavirus pandemic that pushed the government into announcing a nationwide lockdown and resulted in a temporary shut down of a range of Deliveroo’s partner restaurants.

The antitrust watchdog further added that Deliveroo recently informed it of the possibility that the rising financial challenges will ultimately force it to quit the market. Amazon’s investment, the company added, has now turned into a necessity for its survival amidst the pandemic.

According to the CMA:

“The CMA currently considers that the imminent exit of Deliveroo would be worse for competition than allowing the Amazon investment to proceed and has therefore provisionally found that the deal should be cleared.”

Amazon’s Performance In The Stock Market In 2020

COVID-19 has so far infected more than 108,000 people in the United Kingdom and has caused over 14,500 deaths. As consumers remain restricted to their homes amidst strict social distancing measures, the online food delivery market has been brought to a near halt in recent months.

Despite the Coronavirus driven blow to the global economy, Amazon is performing fairly well in the stock market. It dropped to as low as £1,342 per share in the second week of March. Ever since, however, the stock has recovered around 40%.

On Thursday, Amazon printed a record-high in the stock market at £1,961 per share. The stock is currently around 25% up year to date.