Amazon to use thermal cameras at U.S warehouses to efficiently screen workers for feverish symptoms 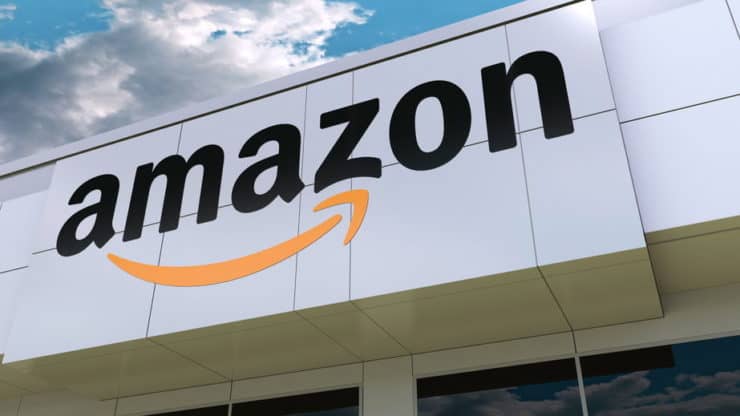 Amazon (NASDAQ: AMZN) employees said on Saturday that the online retail giant has started installing thermal cameras at its U.S warehouses to automate and speed-up the process of screening its workers. The cameras will help identify the workers with feverish symptoms who maybe infected with COVID-19.

Amazon had previously resorted to forehead thermometers to screen its warehouse workers. Offering an instant insight into a worker’s body temperature compared to his surroundings, the new thermal cameras will prove to be significantly more efficient for screening, as per the employees.

Amazon has so far reported confirmed cases of the Coronavirus in over 50 of its U.S warehouses. The retail giant has been under severe criticism from regulators and several of its workers also protested against its inadequate safety measures as well.

The installation of the thermal cameras, however, hints at Amazon’s undying commitment to continue serving the U.S communities without putting its workers at a higher risk of infection.

The U.S government is quickly expanding lockdowns and imposing strict social distancing measures to minimize the fast spread of the flu-like virus. Meanwhile, Amazon’s e-commerce unit and door to door deliveries are ensuring an easier access to essential items for the people who have been restricted to their homes.

In France, however, Amazon still had to temporarily shut down 6 of its fulfilment centres following a dispute with its employees regarding COVID-19 related risks.

In separate news, a United States judge placed Amazon’s lawsuit against Pentagon’s decision of awarding its £8 billion JEDI contract to Microsoft on hold, on Friday.

The U.S military had requested the lawsuit to be put on hold to allow it sufficient time to meticulously review certain aspects of the contract. Judge Patricia E. Campbell-Smith approved the request and said that Amazon’s lawsuit will not proceed further until August 17th.

She also added that depending on how long does the military take to review its decision, the court may shorten or extend the deadline at a later stage.

Amazon closed last week at £1,898 per share that marks a 25% increase year to date in the stock market. The stock had dropped to as low as £1,340 per share in late March.